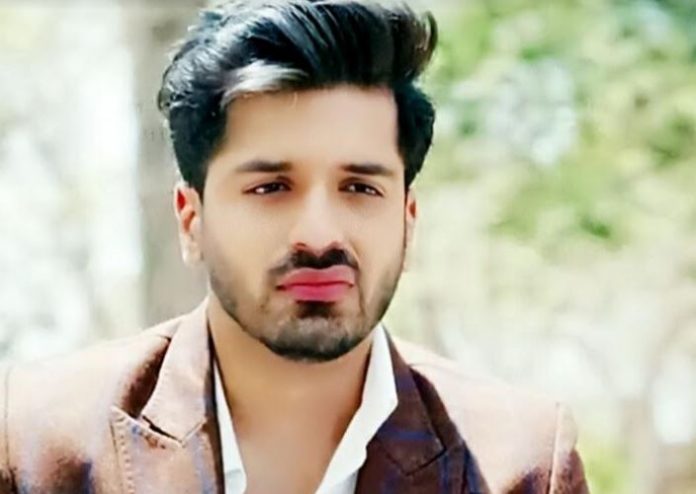 Silsila Today Veer suspects Ruhaan and Mishti. Pari wants Mishti to get ready for the work. She wonders why is Mishti sleeping too much. She pours water to wake up Mishti. The sisters get into a pillow fight. Mishti throws water over her and settles things. Pari tells her that its something important. She wants Mishti to handle the project issues. Veer stays upset and sees Mishti’s picture. He recalls the moment when Mishti broke up with him. He wonders why Mishti didn’t love him, where did he lack and how. He feels sorry for himself over the ruined relationship. He wants to know what went wrong. He wants to prove it to Mishti that he will live his life well without her.

He is sure to get a good life partner. Veer meets Arnav. He misunderstands that Mishti has sent him for a talk. Veer tells him to inform Mishti that her absence doesn’t affect him in any way, he can pull up his life on his own. He gets rude towards Arnav. Arnav tells Veer that Mishti didn’t send him, he has come for work purpose. Arnav feels bad seeing Veer talking about just Mishti and missing her. Veer vents out hos frustration. He warns Arnav against cheating him. He asks him to work sincerely and not look into their differences in personal life.

Ruhaan can’t help her in this worst case, since he is also scared of the cockroach. He tells her that he will support her emotionally, but she has to help herself. He then takes the bold step to catch the cockroach and throw it out of the window on her insistence. Mishti gets in Pari’s suspicion. She hides about her relation with Ruhaan again. Pari wants to tell Ruhaan about her feelings. She is scared of his rejection. Mishti and Ruhaan decide to tell the family about their love relationship. How will Pari react to this? Keep reading.