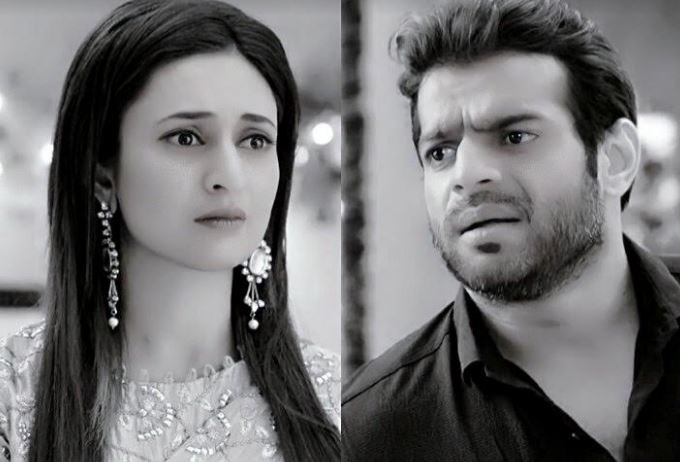 Yeh Hai Mohabbatein Kasauti Yeh Rishte Hai Pyaar Ke: Kuhu has lost Kunal. She asks Varsha to promise her that she will fight the world to get her married to the guy of her choice. Varsha promises Kuhu. Mishti also promises that she will unite Kuhu with her love. Kuhu doesn’t tell them that she loves Kunal. She is heartbroken that Mishti is marrying Kunal. Abir leaves the house being depressed over losing his love. Nanu plans to unite Abir and Mishti. Kunal has kept a condition for Mishti, that he won’t marry her until she gets her eye surgery done. Mishti doesn’t agree with Kunal.

Yeh Hai Mohabbatein: A big battle will be seen between Sahil and Bhallas. Raman and Ishita will try their best to expose Sahil’s crimes to the police to get him behind bars. The police also wants to nab the don, but is helpless since there is no evidence against Sahil. Sahil wants to take revenge on Bhallas, having a huge misunderstanding that they have killed Muskaan. Muskaan had much enmity for Raman and Ishita as well. She had played the card while dying and made Sahil an enemy of Bhalla family when someone else/Vishal stabbed her. Muskaan’s wrong testimony took Rohan’s life away.

Bhallas regret for Rohan’s death. Raman doesn’t want Sahil to kill anyone else in his madness. He wants to open Sahil’s eyes about Muskaan, who had died by her own criminal record. Raman tells Ishita that he wants to end the enmity with Sahil, by proving their innocence. He is sure that Sahil will forget the enmity once Muskaan’s death truth comes out. Still, Raman and Ishita want Sahil to pay for her crimes, especially the crime of killing Rohan.

Kasauti Zindagii Kay: Komolika runs away from the police custody by shooting a constable. She threatens the inspector and asks him not to see her rage. She flees from the police. She promises Anurag and Komolika that she will ruin them. She doesn’t want to spare Basu family who badly threw her out of the house.

Yeh Rishta Kya Kehlata Hai:
Naira dreams of a romantic moment with Kartik. She feels some hurdle in her life, and wonders why is Kartik standing against her suddenly. Her happiness changes into a worry. She wants to know the meaning of the dream. Kartik finds her worried. He plans a date with her so that she gets relieved from tensions. He plans to recreate the same romance moments. Naira gets overjoyed with Kartik’s romantic surprise. They get very happy and enjoy their time after a long time.

Kartik gets helpless when the goons kidnapped Naira. He didn’t track her and looked for her everywhere, until he found her fighting the goons in the jungle area. Kartik joins Naira and fights the goons to save her. Kartik and Naira get much hurt during the fight. The goons want to kill them and take their revenge. Mihir comes to their rescue.