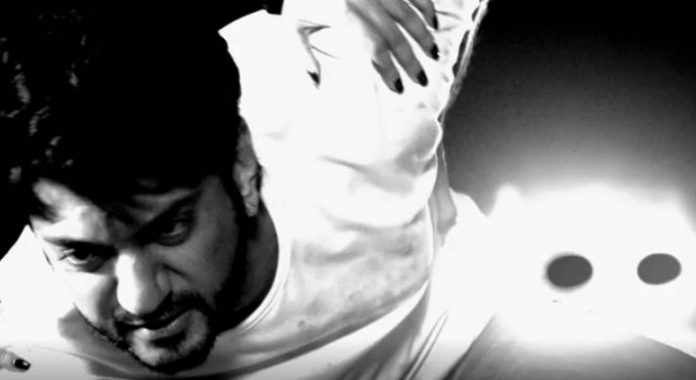 Silsila Upcoming Ruhaan Shot by Mishti’s kidnappers. Ruhaan risks his life to save Mishti. Radhika gets worried for Mishti and sheds tears. She wants to know where is Mishti. Arnav and Pari get some information provided by the police. Veer turns up to help Mishti and her family. He feels if Ruhaan is behind this. Pari asks him to trust Ruhaan, he can never do this, he isn’t an evil-minded man. Veer tells them that he couldn’t know Mishti, how can he trust Ruhaan then. He feels its wrong to believe anyone now. Pari gets a call from the police station. The goons want to kill Mishti and get rid of the police soon. Ruhaan is also close to Mishti to save her. Goons threaten Mishti and ask her not to make any wrong move that could kill her. Pari finds about Mishti’s kidnapping.

She fears that Ruhaan is also in danger. She worries for both Ruhaan and Mishti. Arnav asks her to be positive, since Ruhaan has gone after Mishti to save her. Arnav informs the family about Mishti’s kidnapping, Ruhaan has gone to save her and since then he is also missing. He clears Ruhaan’s name from the act. Radhika gets a relief since she didn’t wish to doubt Ruhaan ever. Radhika is hopeful that Ruhaan will get Mishti back home safely. Mishti tries to run away. Ruhaan attempts to fail the goon’s move. He gets into a fight with them. Mishti and Ruhaan try to fight, but land themselves in trouble. The kidnapper shoots Ruhaan.

Mishti gets a huge shock on finding Ruhaan shot. Ruhaan asks Mishti to save herself and just run. He doesn’t want to lose courage. They reach some people to take help. The goons spare their lives on seeing them seeking help. Mishti gets Ruhaan to the hospital and gets him treated on time. She informs the family, who reaches there with much happiness on knowing their safety. Ruhaan feels guilty that he dropped Mishti mid way and put her in trouble. Veer meets Ruhaan on getting the news of his injury. He takes Ruhaan’s welfare. Ruhaan tells them that the goons worked for someone and kidnapped Mishti. Ruhaan soon goes home and enjoys his time with the family.

Ruhaan wants to know who is trying to threaten and harm Mishti. He tells Mishti that maybe Veer is trying to hurt her to take revenge for his insult. Mishti doesn’t think that Veer can harm her ever. She believes that Veer is a nice person. Ruhaan asks her not to shed more tears, since he is fine. Pari meets Ruhaan to care for him. Mishti hides from Pari to conceal his relationship. Ruhaan wants to find out the culprit.