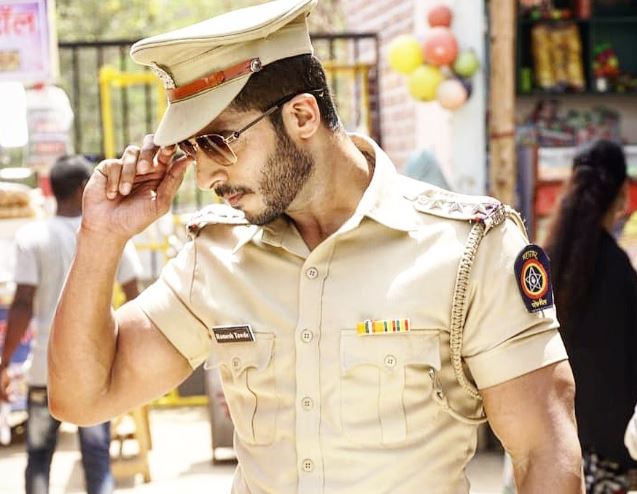 Gathbandhan Dhanak arrests Tawde by her superb plan against him. She exposes his bribery. Raghu gets happy that Dhanak succeeded to arrest an corrupt police officer. Tawde wanted to put Dhanak’s family and Raghu in the jail. He tells the commissioner that he had confiscated gold from Dhanak’s house. He gets Dhanak’s dad in handcuffs. Tawde went to the extent of arresting Dhanak as well. He plays the arresting game for long until Raghu makes an entry.

Dhanak proves the innocence of her family in front of the commissioner by taking Raghu’s help. Tawde and Dhanak have a huge argument. Tawde gets provoked by Raghu. Raghu and Dhanak play a drama and make Tawde confess his crime. Tawde gets exposed on his own. Raghu turns the game around and traps Tawde in his own plans.

Tawde gets worried that his plans flopped. He wants to come back to take his revenge on Dhanak and Raghu. Dhanak happily cleans the name of Raghu and her family. Tawde openly challenges Dhanak that he will come back to ruin her life. Maai worries for Raghu earning big enemies because of Dhanak. Raghu tells Maai and Dhanak that they can do anything if they are together, they shouldn’t fight and break their team. They are happy to work as one team. Raghu gets his belief back on laws and Dhanak’s duty.