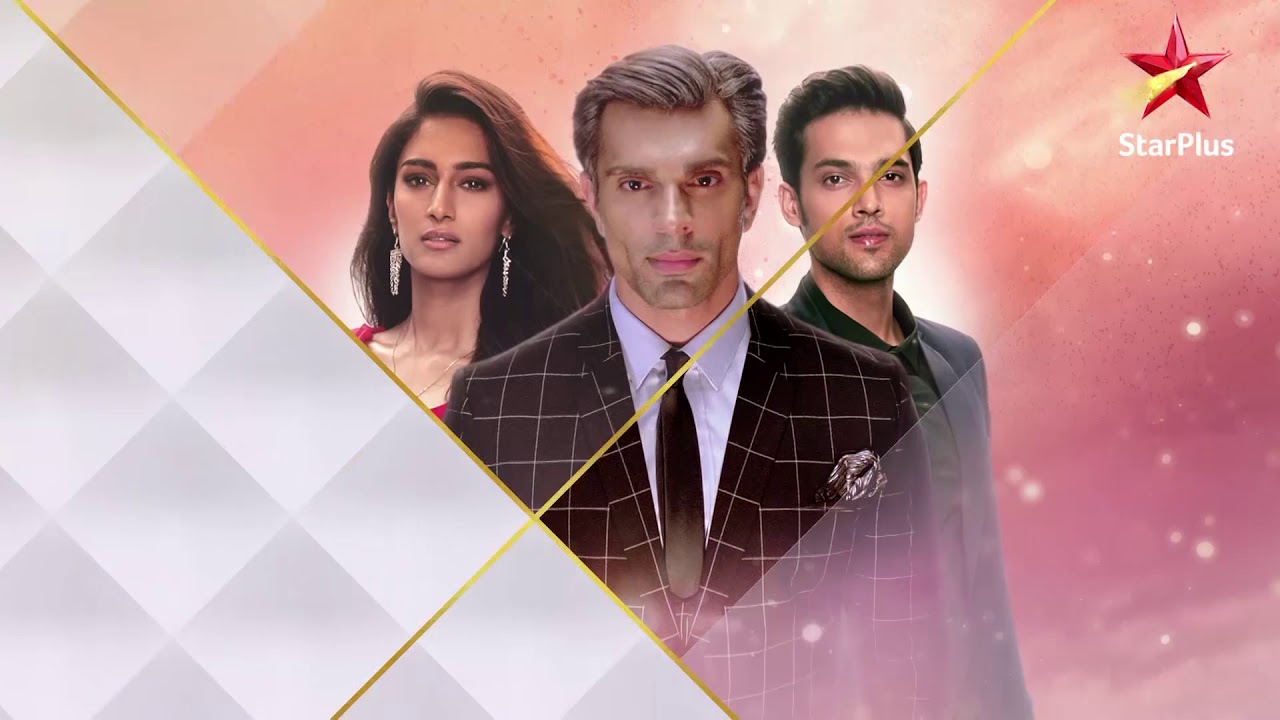 Kasautii 1 Hour Special Episode Mohini decides to upset Prerna and her family. She acts sugary and surprises Anurag. She asks Veena to select some jewellery for Prerna. Veena tells Mohini that Prerna will get happiness in any house where she settles. She calls Mohini lucky to have Prerna as her bahu. Mohini doesn’t agree with Veena and thinks Prerna is a bad shadow over her house, and its better Prerna leaves from their lives. Prernas no idea about Mohini and Veena’s talks. Prerna waits for Veena. Veena chooses a jewellery set for Prerna. Sahil and Tapur have a romantic moment. Prerna looks for Anurag. Shivani and Prerna tease Tapur.

The manager apologizes and tells Anurag that his seniors pressurized him to do this, Mr. Bajaj is after Basu publications and wants to ruin it. He feels sorry that he is hurting Moloy’s company this way. He alerts Anurag about Mr. Bajaj who is planning all this. Anurag worries and wants to know what does Mr. Bajaj want from them. He has no idea about Mr. Bajaj’s intentions. He returns home. Prerna calls him up and asks where is he. He makes excuses and tries to hide the matter. He then reveals about Mr. Bajaj, who is trying to ruin them. Prerna is sure that they can defeat Mr. Bajaj until they are together. She tells him that she will always love him and never leave from his life. Anurag is glad by hearing her vows.

Mohini creates a scene in the rasam by keeping a fish in the Shagun. Veena tells Mohini that they don’t even touch eggs, how can they touch no non-vegetarian thing. Veena complains to Anurag about Mohini. Mohini clarifies that she is just doing all the rituals as per Prerna’s wish. She keeps a condition that Prerna to wish the jewellery kept in Shagun. Prerna agrees to take the jewellery. She can do anything to marry Prerna. Anurag purifies the jewellery for Prerna. He solves the entire matter Shivani shares a talk with Aryan on call. She spots Ronit in Basu house. She gets too worried on seeing Ronit. She realizes that he got the bail.

Ronit threatens Shivani. She feels Ronit can harm Anurag and Prerna once again. Mr. Bajaj ruins a company and overhears the employees protesting against him. He doesn’t care for anything. He is happy to face the criticism and enjoys everything. He strikes a deal with the union leader. Mr. Bajaj uses his smart tricks to overtake a company. He gets rude towards the people who try to malign his image.

He gets to hear all the curses by broken hearts while he succeeds in business. Mr. Bajaj now targets Anurag’s company. Anurag meets Mr. Bajaj to confront him and gets at his gun point shockingly. Anurag doesn’t want to lose his business, which is very close to Moloy’s heart. Anurag has huge responsibility on his shoulders. Mr. Bajaj gets to see Prerna’s picture with him and makes her a new goal for himself.