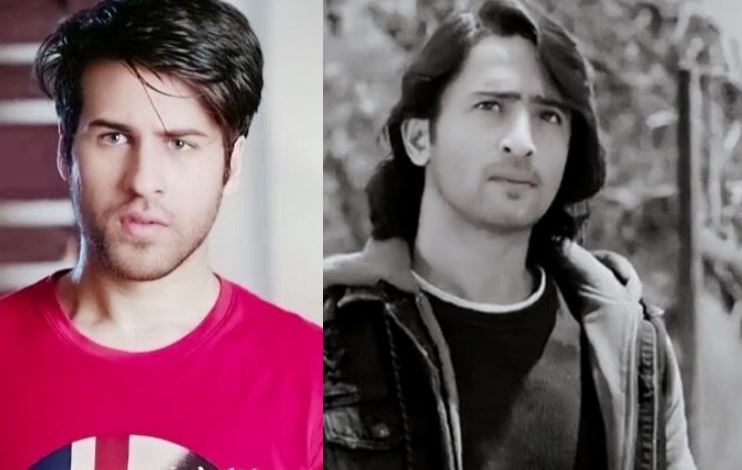 Mishti breaks the promise given to Abir so that everyone stays safe. She feels answerable to Varsha about Kuhu. Kunal and Abir ask the goon not to hurt Kuhu. The goon threatens them and asks them to sign the property papers. Mishti calls the police to seek help. She tracks Kunal’s phone by the tracking app on Abhi’s phone. She reaches Abir and helps him by hiding from them. Abir does a little drama on finding Mishti there. Mishti and Kuhu plot a fake argument to mislead the goons.

Mishti asks Abir not to sign the property papers. Mishti tells Abir that they can still save the plot. Abir and Kunal fight the village goons. When they get attacked, Inspector Prithvi saves them. Mishti comes in between and gets saved from the bullet shot. Mishti tells them that they have finally made it.

She wants Abir to fulfill his dad’s dreams. Abir realizes Kunal’s love for Kuhu when Kunal rages on the goons for protecting Kuhu. Similarly, Abir too protects Mishti and madly beats the goons in anger when he finds her hurt. The four of them get the goons arrested. They head for home. Kuhu bonds with Kunal. She feels like she got a new life. Kunal consoles a distressed Kuhu. Mishti and Kuhu make their friendships stronger.

Kunal tells Abir that he is very important to him. He expresses his love for his brother. Kunal doesn’t want to see Mishti again. Mishti finds Abir upset with her and wants to know the reason. She realizes that he is angry on her since she broke his promise. Abir tells her that she risked her life and broke the promise. He expresses what she means to him. Mishti expresses that she didn’t wish to hurt him ever. Mishti apologizes to him. Kunal and Kuhu’s friendship comes to an end when the journey ends. Kuhu doesn’t want the friendship to end since she is in love with her.

Happy unknowingly falls in trouble when some goons try to spread terror and chaos at the airport. The little boy collides with the goon and argues with him. The boy tells her that his uncle has left him at the airport. Happy takes care of the boy, named Honey, who spots the goon with a gun. Honey exposes the goon. Happy gets into a fight with the goon. Happy tells the people that this goon can be a terrorist. All the terrorists make a group and come in front of the people. They get the people as hostages and want their demands to get fulfilled.

Happy tries to protect the boy. Honey becomes the target. Happy and Honey signal each other. They help the police in nabbing the terrorists. Happy gets applauded for her bravery. She is thankful that she got saved. She tells Honey that she is flying to her home city. Madhu gets bothered by her bahu Harleen. Madhu has got Rocky married to Harleen. Harleen threatens Madhu and treats her like a maid. Madhu feels insulted and regrets to not believe in Happy’s goodness. Honey gets kidnapped by a misunderstanding. Happy thinks Honey has gone with his uncle.

Madhu gets a shocking news. She tells Harleen that her son Honey has run away. Happy settles in her old house and doesn’t want anyone to see her. Honey arrives at her house by hiding in the car. Happy miss Rocky and wants to know if Rocky is fine. She meets Sandhya to cure her mental illness.