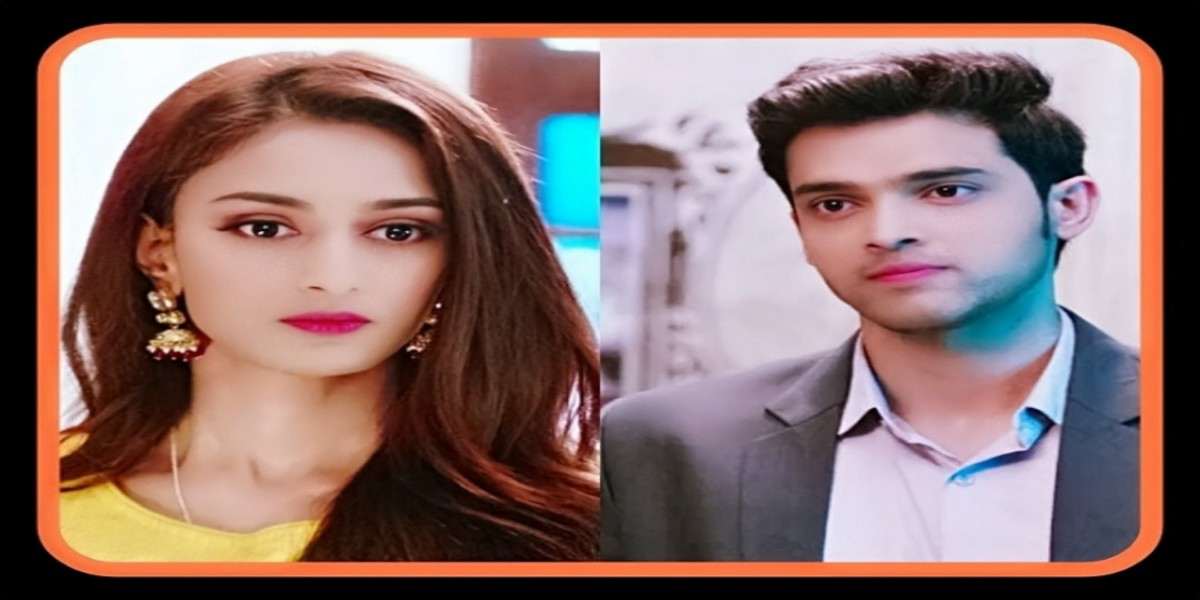 Kasautii Twist Huge Crisis for Sharma Family 24th June 2019 Veena becomes Mohini’s target when the latter accuses Sharma family to be gold diggers. Mohini blames Veena that she is greedy and using Basu family just for her profits. Veena gets trapped without any fault. Mohini wants to break the marriage. She hates Prerna to much extent. She doesn’t want to accept Prerna in the family. Nivedita tries to save Anurag and Prerna’s alliance. Nivedita and Anupam are the witness of Anurag and Prerna’s true love. Nivedita asks Mohini not to call the police. Mohini calls the police. Nivedita rushes to inform Prerna about Mohini’s move. She tells Prerna about the necklace theft.

Suman creates a scene and tells Prerna that Basu family isn’t right for them, they can accuse them for anything and put them in trouble. Nivedita asks Prerna to look for the necklace if it has come in any gift. Prerna asks Suman not to think wrong, the problem can be genuine. Prerna calls Anurag to tell him about the necklace. He asks her to send the picture of the necklace to satisfy Mohini. Prerna doesn’t know if the jewellery is really there in the gift box. Nivedita asks Mohini why did she call the police, they should have spoken to Veena themselves.

Mohini makes an excuse of the insurance claim. Anurag worries that many problems are coming one after the another. Prerna tells Anurag that Veena can never do anything like stealing jewellery. Mohini accuses Veena for the theft. She tells Prerna that she can’t save her mother this time. Anurag gets helpless and stuck between Mohini and Prerna’s family.

Veena worries seeing the necklace and wonders how did it come in the box. She realizes that Mohini has swapped the necklace to frame her. She tells Prerna about Mohini’s move. Prerna gets upset with Mohini. She completely trusts her mother. Anurag’s manager comes to inform him about Mr. Bajaj. Anurag is already in much tension and asks him to talk about work in office. Manager informs Nivedita about the hug crisis in the company. He tells her that they are facing more legal issues. She panics knowing Anurag isn’t able to solve the company crisis.

Anurag gets trapped in the family tensions. He learns about the police arriving at Sharma family to arrest Veena. Prerna and others try to stop the arrest, but get helpless. They see Veena getting arrested and cry. Veena gets hugely disappointed with Mohini’s wicked plans. Inspector tells Prerna that he can’t leave Veena until Mohini takes the complaint back. Prerna calls up Mohini to take help. Mohini doesn’t answer her calls. Veena feels Mohini will never give them peace. She requests Prerna to break the alliance with Anurag. This shocks Prerna. Veena worries for Prerna’s future. Prerna goes to meet and confront Mohini for her plotting.