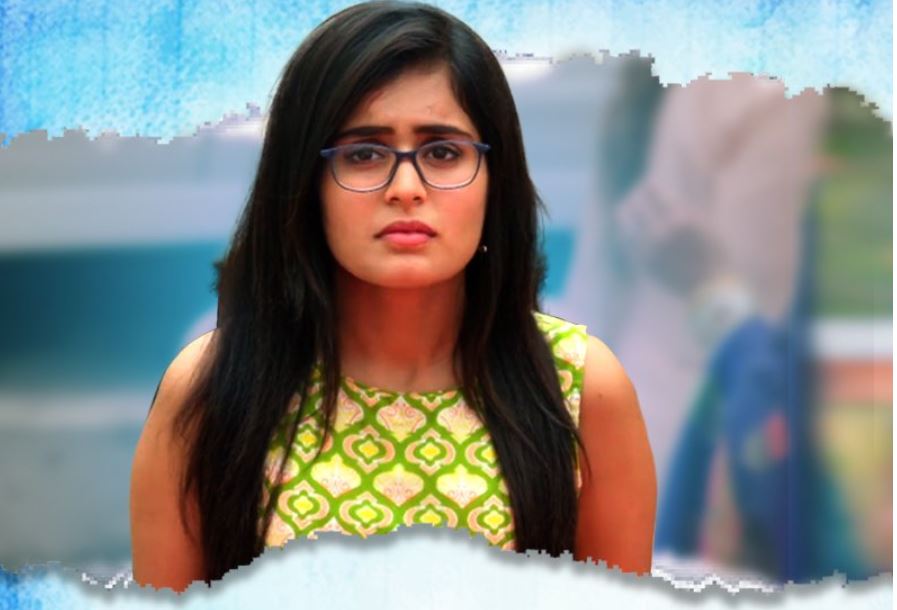 YRHPK High Drama in Maheshwari family 29h June 2019 Kuhu is in love with Kunal. Kunal is angry on Mishti for getting close to Abir. Mishti gets questioned by the family about her closeness to Abir. Meenakshi raises a question on Mishti’s character. She feels Mishti isn’t the right kind of girl to get associated with. She wants both her sons to be away from Mishti. She insults Mishti and Maheshwari family for trapping Abir when they missed to trap Kunal. Vishwamber and Rajshri demand an answer from Mishti. Mishti reveals the entire chapter of how some cheapters misbehaved with her and Abir came to her rescue at the pub. She explains the back story of the picture, which is presented in a wrong way. She tells them that Abir and she are trying to bring Kuhu and Kunal together, since Kuhu loves Kunal.

Kunal learns about Abir and Mishti’s friendship and gets deeply hurt. He didn’t wish Abir to break the promise and fall in Mishti’s innocence trap. Kunal and Abir worry for each other and turn protective. Mishti defends Kuhu’s love story, which becomes a shock for Maheshwaris. They warn Kuhu against meeting Kunal, since Rajvansh family is not deserving of them. Mishti tells Kuhu that she has already got the taunts from Kunal for her sake. Kuhu accuses her for acting great and hiding her ill intentions. She scolds Mishti for breaking her love story. She asks Mishti does she know what is love, and the pain of a heart break.

Mishti always does good for Kuhu. Kuhu just gets misunderstanding Mishti. She tells her that she has forgot all the good memories of her life because of Mishti. She blames Mishti for ruining her life.

She asks her why did she tell truth to the family. Mishti tells Kuhu that she was trying to bring the family in their favor, she is doing this for her betterment, lies will just complicate the matter. Vishwamber reprimands Kuhu for befriending Kunal. Kuhu likes Kunal a lot and wishes that he realizes her feelings for him. Mishti is right on her front. Kuhu tells Mishti that she hates her. She swears that she will do the same with Mishti and not let her win her love, so that she goes through the same pain. Mishti learns about Abir, who got stuck in a problem. She rushes to save Abir from a new storm.