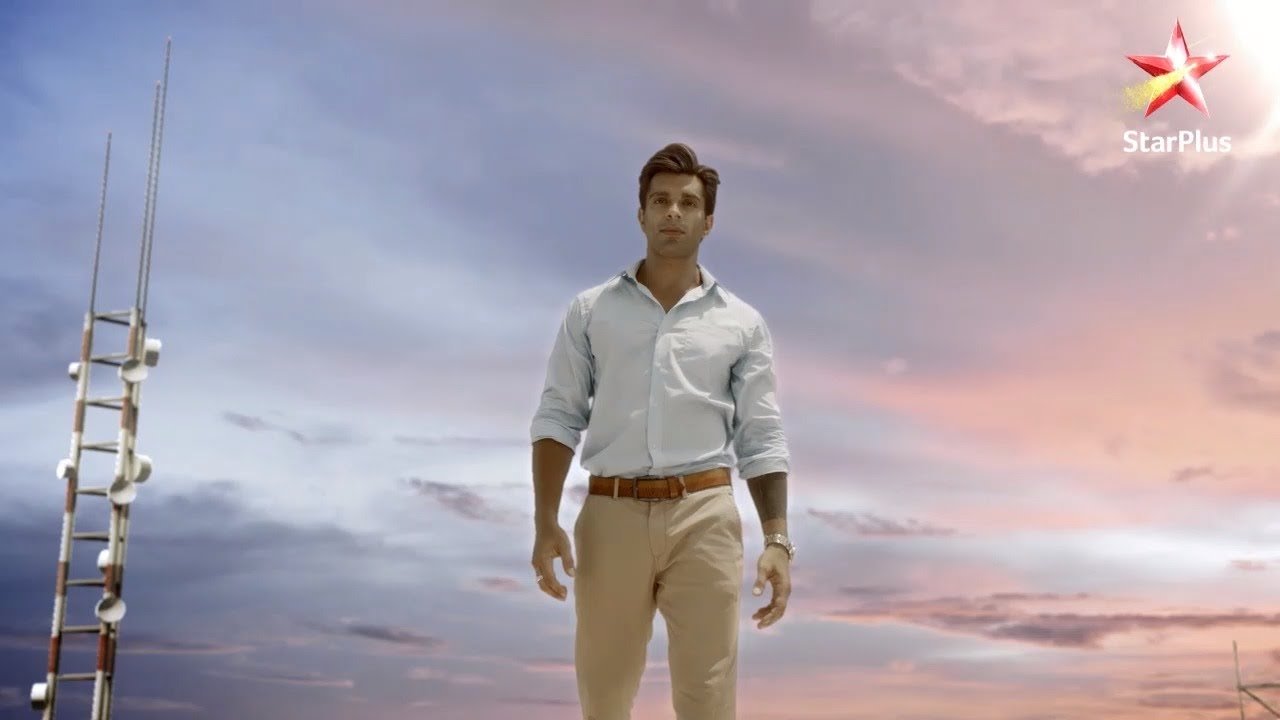 Prerna faces Shocking Kasautii by Mr. Bajaj 1st July 2019 Mohini and Nivedita meet Anurag and see him hurt. They hug Anurag and cry. They all get emotional. Prerna and Anupam console them. Prerna tells them that she will save Anurag. Mohini asks Anupam to arrange the best lawyer for her son. Shivani and Veena learn the news of Ronit’s murder committed by Anurag. Shivani feels guilty that Ronit came into their lives because of her. Veena tells Shivani that Anurag can never kill anyone, its a false news and he is innocent. Shivani also believes so. She thinks what is Prerna going through. Mohini cries for Anurag. Prerna consoles her and tells her that everything will get fine. She asks Mohini to get her medicines. Mohini refuses to take medicines and just asks for her son.

She shatters and wants Anurag back. She begs Prerna to get Anurag home. Prerna hugs Mohini and promises to get Anurag back, at any cost. She tells Mohini that she loves Anurag a lot and she will become a shield for him. Nivedita worries for Mohini. She asks Mohini to be strong and hopeful. Mohini takes the medicines to get fit and fine so that she can help Anurag. Veena meets Anurag in the police station. He asks her not to worry for him and take care. He cheers her up telling he will be out soon and then marry Prerna. He asks her to start the marriage preparations. She blesses him and asks him to be strong.

Anupam speaks to some lawyers. He tells Nivedita and Mohini that Anurag’s case is weak since Ronit’s murder is committed by someone. He tells them that lawyers aren’t ready to help Anurag. He tells that Mr. Bajaj is behind this conspiracy. Prerna also believes so. Prerna thinks to meet Mr. Bajaj. Anupam and Nivedita ask Prerna to meet Mr. Bajaj and pay him any price for Anupam’s freedom. They request Prerna to free Anurag. Prerna promises them that she will be back with Anurag. Prerna leaves from home and meets little Sneha on the way. She finds Sneha in danger and saves her. She asks Sneha to be with her Nanny.

She meets Mr. Bajaj and questions his ethics. She asks him not to frame Anurag in a murder case. She asks him to spare Anurag. She tells him that Anurag is her world and she will do anything to free him. Mr. Bajaj sees her true love for Anurag. He keeps his demand and asks her to marry him, by leaving Anurag if she wants to see Anurag out of the jail. He promises to help Anurag if she accepts the shocking demand. Prerna turns helpless and shattered with his crazy condition. Will Prerna accept his condition for Anurag’s sake? Keep reading.