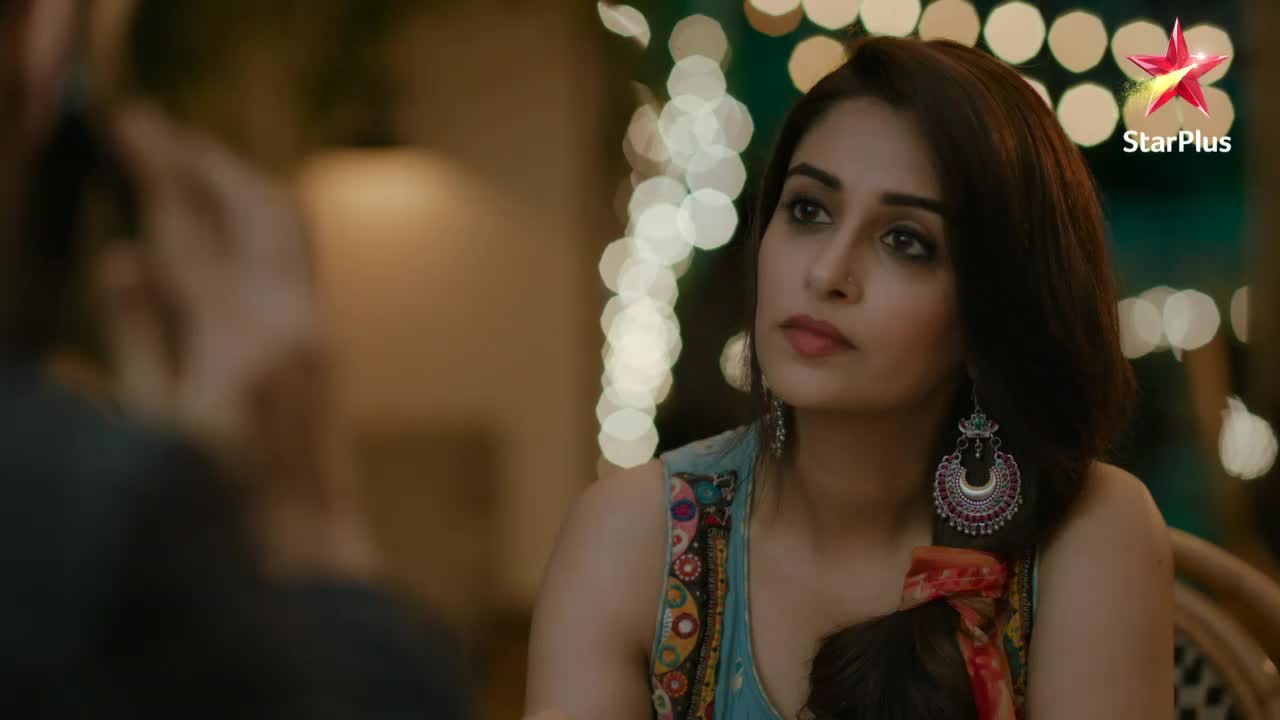 Star Plus Tonight 2 Trending 1st July 2019 Kahaan Hum Kahaan Tum Rohit and Sonakshi have an argument over meeting his patient Preeti. She wants to wait to meet Preeti. She tells him that she will wait in the hospital until the visiting hours. He asks her to do as she wills. He goes home. Sonakshi talks to Preeti on video call and tells her that she will meet her in the morning. She promises Preeti. She gets angry on Rohit, who didn’t let her meet Preeti for a minute. Rohit drinks with Rohan and Ajit. He recalls his past and turns emotional. Ajit tells him that there is some connection between Sonakshi and Rohit.

Rohit calls off the rumors. He tells Ajit that he dislikes Sonakshi and he can’t stand her nonsense. Naren hears Rohit’s talk and learns that he left Sonakshi in the hospital. He asks Rohit why did he do this, he should help Sonakshi. Rohit and Naren have a little argument. Sonakshi spots her ex Karan in the hospital. She gets depressed. She wants to leave from there. Karan stops Sonakshi to insult her. He tells her that he had hurt her on the day of engagement, which she will never forget. He introduces his girlfriend to Sonakshi. Sonakshi reprimands him and then falls weak over the past. She leaves from the hospital.

Yeh Rishte Hai Pyaar Ke: Abir wants to know Mishti’s feelings for him. He tries to ask her indirectly what she thinks of him. Mishti tells him that Kuhu and Kunal would be together. He asks her to let them have a talk. He tells her that silence also speaks between two persons. She doesn’t want to lie to the family further. She feels she will hurt her family if she lies to them for Kuhu. Abir asks her to think of herself and her life. She tells him that she just wants her family happy. Abir wants to win her love. Kunal drops Kuhu home and waits for Abir. He watches Abir and Mishti. He feels there is something brewing up between them. Abir bids bye to Mishti.

Mishti tells Kuhu that they should tell the truth to the family. Kuhu doesn’t have courage to face the family. Meenakshi calls Maheshwaris and sends the picture of Abir and Mishti to them. She insults Mishti and asks Vishwamber if he has an answer for Mishti’s shameless act. He can’t tolerate anything against Mishti. When Vishwamber questions Mishti and Kuhu, Mishti tells the truth of Kuhu and Kunal’s love story.

Vishwamber is happy that Mishti didn’t lied to them. Mishti tells them that Kuhu loves Kunal. Rajshri doesn’t want to have any terms with Rajvansh family. Vishwamber tells them that Meenakshi isn’t a right person and its better they stay away from Meenakshi’s sons. He tells them that Meenakshi will humiliate them more if they talk of Kuhu and Kunal’s alliance. He is sure that Meenakshi will never accept Kuhu. Kuhu gets upset when he asks her not to meet Kunal. Kuhu blames Mishti and shatters. She tells Mishti that she will also face the pain of losing her love. She wants Mishti to go through a heartbreak. She vents her anger on Mishti. She feels Mishti has made her life more difficult. Mishti gets cursed by Kuhu. She is deeply hurt by the fight.

Abir and Kunal also have an argument. Kunal wants to get Abir’s answers about Mishti. He accepts that he got emotional with Shweta’s return, but he stepped back for the sake of his family. Abir asks him to take the best decision for his life. He explains that he just wants Kunal to find his happiness. Meenakshi and Parul stop the brothers’ argument. Kunal feels Abir loves Mishti. He tells the truth to Meenakshi. She can’t tolerate this and slaps Kunal in anger. Abir and Mishti cherish their memories. Mishti will be realizing Abir’s love.