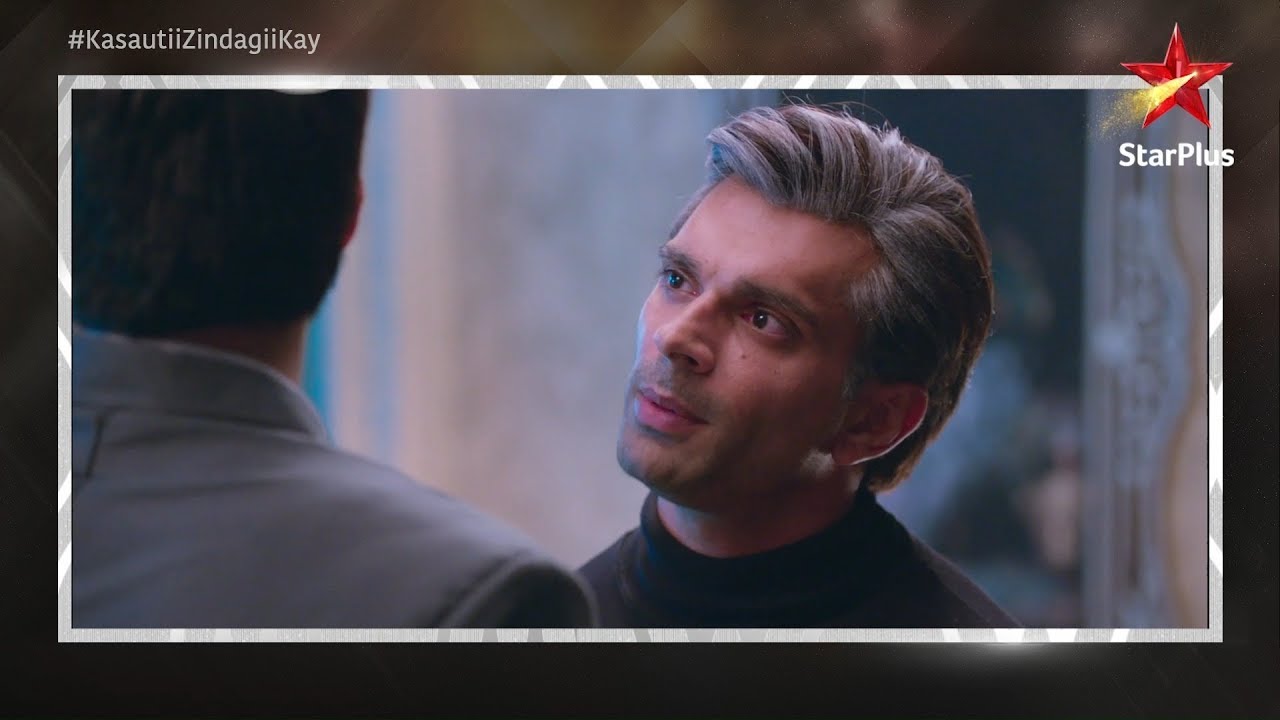 Kasautii OMG Twist Shocker for Mr. Bajaj 2nd July 2019 Mr. Bajaj keeps the shocking condition in front of Prerna. Prerna can’t believe his cheap talks. He proposes her for marriage. Prerna gets helpless and accepts the proposal. She wants to tell him about her pregnancy. She is sure that he will refuse to marry her knowing that she is pregnant with Anurag’s child. Mr. Bajaj and Prerna have an argument. He acts cool and tells her that marriage is the price for Anurag’s freedom. He doesn’t want to spare Anurag so easily. He tells her that if she wants the property and business back with Anurag’s freedom, then she has to lose her everything.

Prerna tells him that Anurag means her world. He asks her to leave from Anurag’s life soon and come to him. She refuses to him at first and tells him that she loves Anurag a lot. Mr. Bajaj is sure that she will come back to him to save Anurag. She reaches the court and hires a lawyer to defend Anurag’s case. Prerna meets Anurag and gets happy. Mohini wants Prerna to save her son. She accepts Prerna as Anurag’s love in a weak situation. Mohini reforms and wants Prerna to win. She has all hopes on Prerna.

Anurag meets his family and gets emotional. He wants to come back to them. The lawyer frames Anurag for Ronit and Komolika’s murder. Anurag tells the judge that he hasn’t killed Komolika or Ronit, he isn’t involved in any crime. Prerna tells the court that there isn’t any proof against Anurag, she has a proof of Ronit’s crimes and still Ronit was on the loose. She asks the judge how did Ronit escape from the jail. Ronit is alive. He is taking revenge on Anurag for Komolika’s death. He has planted the dead body in the factory by his planning. He has intentionally entered Mr. Bajaj’s factory to make it a high profile case. He doesn’t want Mr. Bajaj to let Anurag go free.

Ronit hides his identity and comes in the court wearing a black veil. He frames Anurag in his false murder. He wants Anurag to get punished at any cost. Prerna doesn’t know that Ronit is alive, but she is sure that Anurag is innocent. The court gets enough evidences against Anurag to punish him. Prerna loses courage when she finds Anurag getting trapped badly. She goes to accept Mr. Bajaj’s proposal. She meets Mr. Bajaj and reveals her pregnancy news. She expects him to step back. Mr. Bajaj shockingly accepts her.