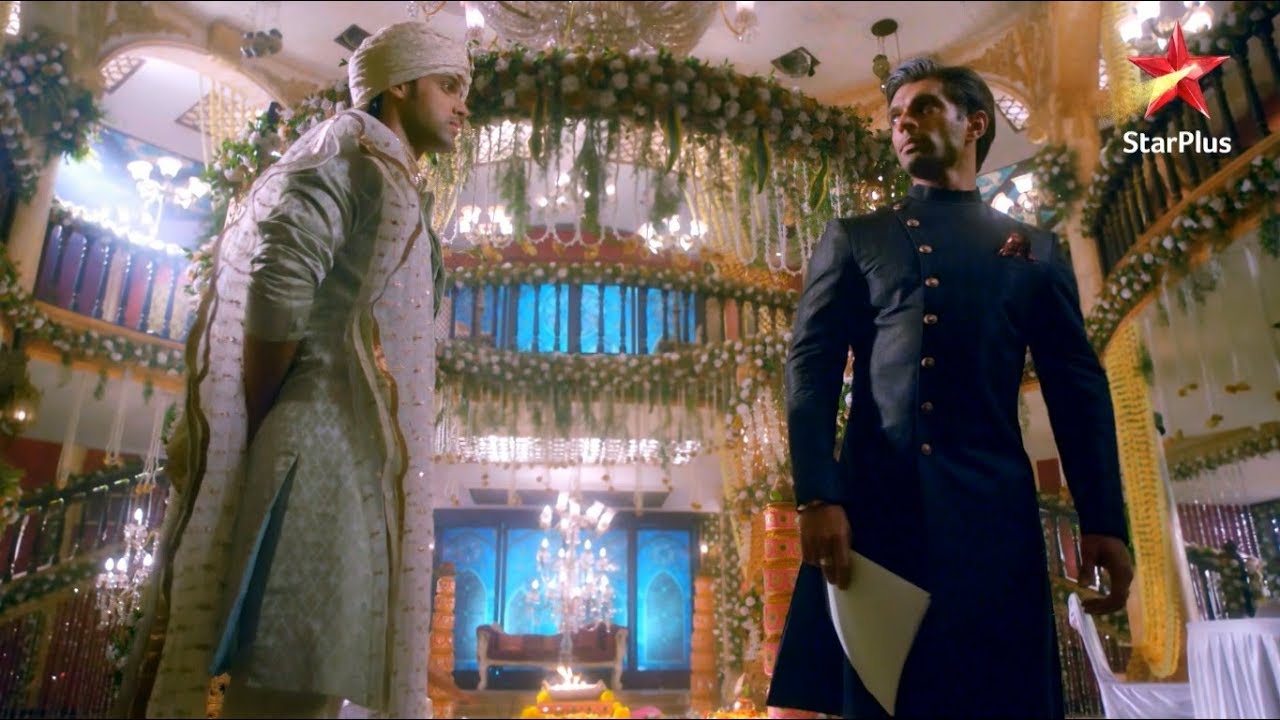 Kasautii High Points Coming up Drama 5th July 2019 Prerna has accepted Mr. Bajaj’s condition to marry her by leaving Anurag. She makes sure that Anurag gets free of the jail. She doesn’t want Anurag or anyone else to know about her marriage. Mr. Bajaj wants to hurt Anurag emotionally. Prerna has struggled a lot to prove Anurag’s innocence. Anurag and Prerna have a moment in the jail. She gives him hopes that he will be free person again. He tells her that he will be soon marrying her. He tells her that he wants a child soon. She gets worried since she didn’t tell him about their coming child. She hides her pregnancy truth since he is always in much tension. Later, Ronit’s lawyer bashes Anurag’s lawyer in the court. He asks the judge to just punish Anurag for Ronit’s murder.

Prerna gets the lawyer to the court and presents the evidence. She proves that police is also helping Ronit. The lawyer presents the video footage of the factory CCTV and tells them that Ronit was responsible for the fire breaking out, he had planned his fake murder to frame Anurag. Prerna exposes Ronit in the court. Anurag is announced innocent and gets freed. Mohini gets happy that Prerna has kept her word and got Anurag back home.

Prerna hugs Anurag and asks him to go home. Mr. Bajaj watches the court proceedings live on the video call. He calls Anurag and tells him that he has the queen with him, so he is the winner of the game. He is happy to snatch Prerna from him. Prerna goes away from Anurag. Prerna gets a warm welcome at home. Mohini happily hugs Anurag. She asks for Prerna. Prerna asks the lawyer not to tell everyone that she has got the evidences in Anurag’s favor. Lawyer asks the reason for hiding this fact. She asks him to just do as she tells him.

Mohini calls Prerna home. Prerna meets Mr. Bajaj and keeps a condition that none from her family will be present in her marriage. She asks him not to invite anyone from Basu family. She doesn’t want Anurag to bear any shock. Mr. Bajaj accepts her condition. Anurag and Mr. Bajaj invite each other in their marriage with Prerna unknowingly. Anurag is surprised with Mr. Bajaj’s invitation. He has no idea that Prerna is going to leave him and marry Mr. Bajaj.