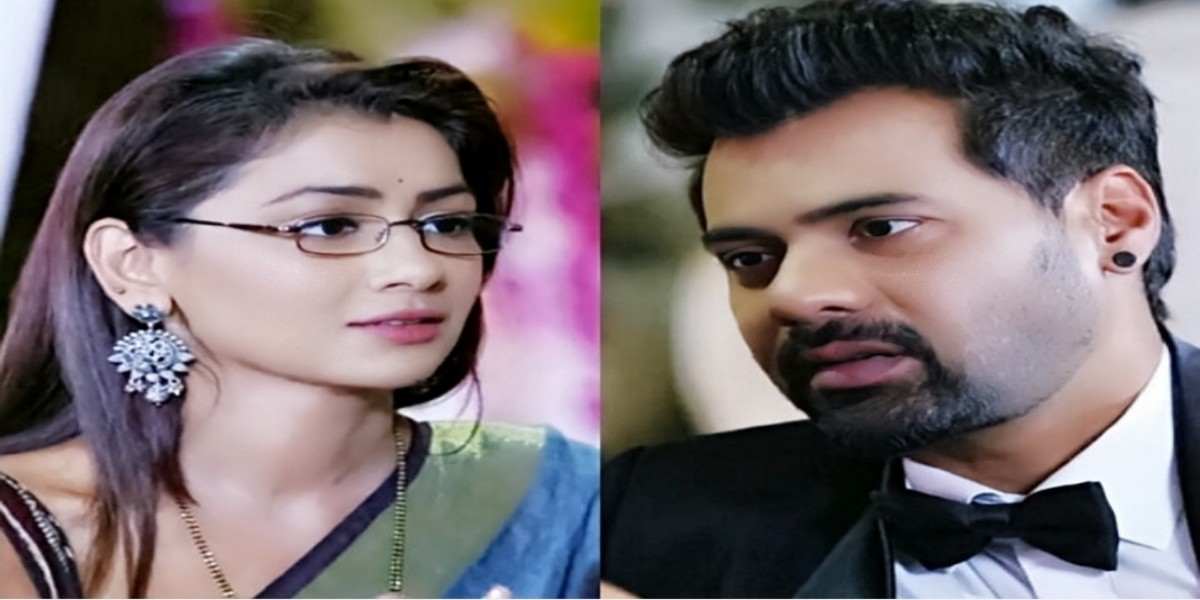 Kumkum Bhagya Zee TV Highlights Abhi Pragya meet 15th July 2019 Abhi tries to find out if his doubt is true. He verifies with Ranbir and Aryan if the guy around is their friend. He doubts that the weird looking guy is the drug dealer. Rhea loses her cool when her friend makes a huge blunder. Her friend plants the drugs in Shahana’s bag instead Prachi’s bag. Rhea yells at them and then seeks the help from the same guy to swap the bags. She wants Prachi to get suspected for carrying drugs. She aims to humiliate Prachi. She wants Prachi to fall in Abhi’s sight for once and all. Rhea wants to succeed in her evil plans. She has no idea that Abhi is already watching her aide. Abhi doesn’t want his guests to get insulted. He tries to stop the cops from checking Prachi’s belongings and accusing her for carrying drugs.

Prachi stays calm since she is innocent. Rhea waits for the moment when Prachi gets caught with the drugs. She plants the drugs in Prachi’s bag at the right time. Prachi gets caught much to everyone’s shock. Prachi can’t believe the trap herself. She never imagined that Rhea would fall so low. Abhi doesn’t know why is Prachi being accused. He trusts her as his own daughter. Prachi pleads her innocence, but gets arrested by the cops. Pragya senses Prachi is in some trouble. She doesn’t want Prachi to face problems.

She tries reaching Prachi, while Abhi takes a step as a shield to save Prachi. Prachi looks at him with much hopes in her eyes. He acts as a protective father. He tells the cops that even though Prachi had drugs in her bags, it can’t be proved that it belongs to her. Abhi and entire Mehra family support Prachi. Even Meera asks the cops to release Prachi, who maybe framed. Rhea sees Prachi getting all the love and attention. She plays a drama accordingly. Abhi tells the cops that he is ready to get arrested to save Prachi. He wants to take the blame on himself, but not let Prachi get the blame. He gets into a heated argument with the cops to save his daughter unknowingly. He tells the cops that he will use his contacts to stop Prachi’s arrest.

Inspector asks Abhi to come up with a bail plea if he wants to save Prachi. He insults Prachi. Abhi falls helpless when Prachi faces the shocking arrest. Rhea’s dream comes true. She doesn’t care to save tears in her father’s eyes. She then finds Abhi breaking down with Prachi’s arrest. Rhea cries on seeing Abhi in pain. Abhi goes to help Prachi and tells the cops that Prachi is like his daughter. He doesn’t want Prachi to get such bad accusations. He promises Prachi that he is coming after her to free her from the police station.

He encourages Prachi to be strong until he finishes the formalities. Rhea gets jealous that Abhi is protecting Prachi. She wants Prachi to confess the crime. Rhea is sure that Abhi won’t forgive Prachi when she confesses the crime. Pragya calls Rhea to know about Prachi. Pragya asks her if she is fine. Rhea gets worried knowing Pragya is coming home to help her. She apologizes to her. She doesn’t tell about Prachi. Disha sees the shocking news of Prachi’s arrest. She wants to inform Pragya.

Pragya doesn’t learn the news in time. Disha and Sarita try hard to inform Pragya. Abhi faces the media accusations. He tries to clear Prachi’s name from the mess. Pragya witnesses Abhi’s struggles in the media, but doesn’t learn that Prachi is caught up in the mess. Abhi and Pragya sense each other’s presence. They have a moment and get close to meet. Will Abhi and Pragya meet this time? Keep reading for more on Kumkum Bhagya Zee TV Highlights.