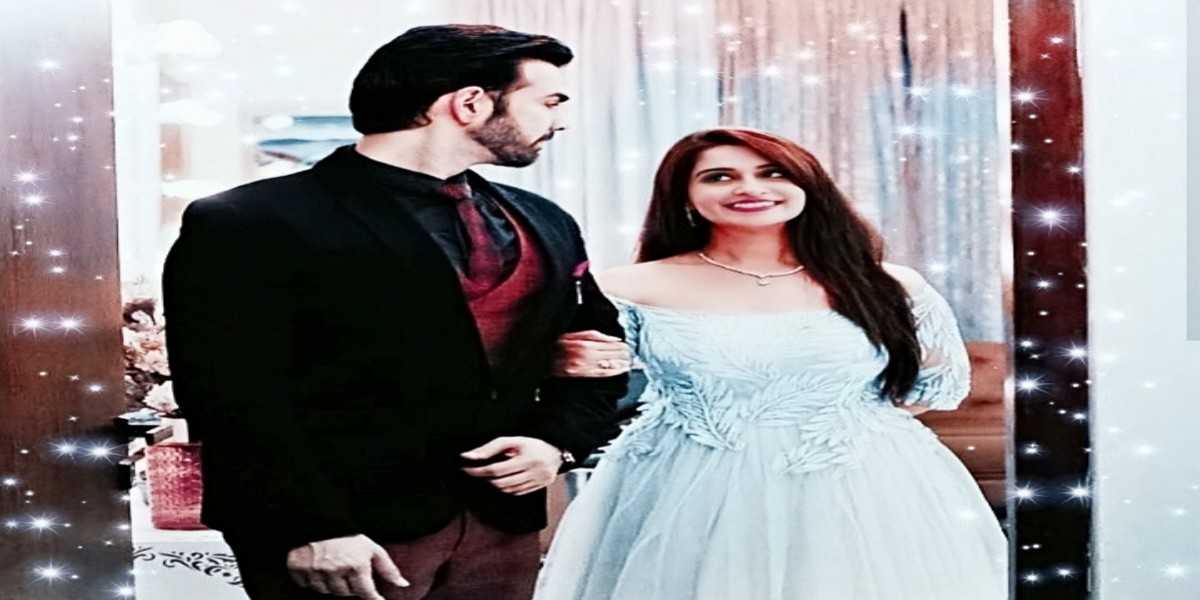 Read Kahaan Hum Kahaan Tum Upcoming Tonight 15th July 2019 Sonakshi gets emotional after getting a glimpse of her childhood toys and her dad’s letter. She cries seeing the old memories after a long time. She misses him a lot. Pulkit understands her and asks her not to worry for Suman. He is sure that Suman will forget about the jail visit. He tells her that he wants to work with Dr. Rohit for the internship. Sonakshi asks him to work under some other specialist. She doesn’t want him to meet Rohit again. Rohit tells Netra that he has to win Sonakshi’s forgiveness somehow. Netra asks him to let her shoot the scene in the hospital, so that she can get Sonakshi there. Rohit agrees to lend the place to her for the shoot.

Sonakshi doesn’t want to shoot at Sippy hospital. Netra asks her to behave professional and come at the hospital. Sonakshi finds hard to forget whatever happened with Suman. She tells Netra that work is important to her as much as her family. She gets stubborn and sticks to her decision that she won’t come. Rohit tries to call Sonakshi and talk to her. Ajit tells him that Netra and her team coming for the shoot, even though the actors haven’t arrived. Rohit waits for Sonakshi. He informs Veena that Sonakshi hasn’t come, she has refused to come.

Veena asks him to try hard and convince Sonakshi. Rohit meets Netra and asks about Sonakshi. She tells him that Sonakshi is too stubborn and may not come, even though she has tried to convince Sonakshi to shoot at Rohit’s hospital, since its a matter of one day. Rohit tells her that its his belief that Sonakshi will come. Rohit praises her for being loyal towards her work and coming for her shoot. Sumit interrupts the shoot and asks for a break. He throws tantrums and troubles Sonakshi.

Netra tells Rohit that the audience likes Sumit and Sonakshi’s pairing, that’s why she is tolerating Sumit. She keeps up Sumit’s tantrums to get her work done. She tells Rohit that Sumit had stolen his watch and gifted it to Sonakshi, which created all the mess. Rohit wants to play a prank on Sumit and teach him a lesson. Sonakshi doesn’t want to forgive Rohit so soon.