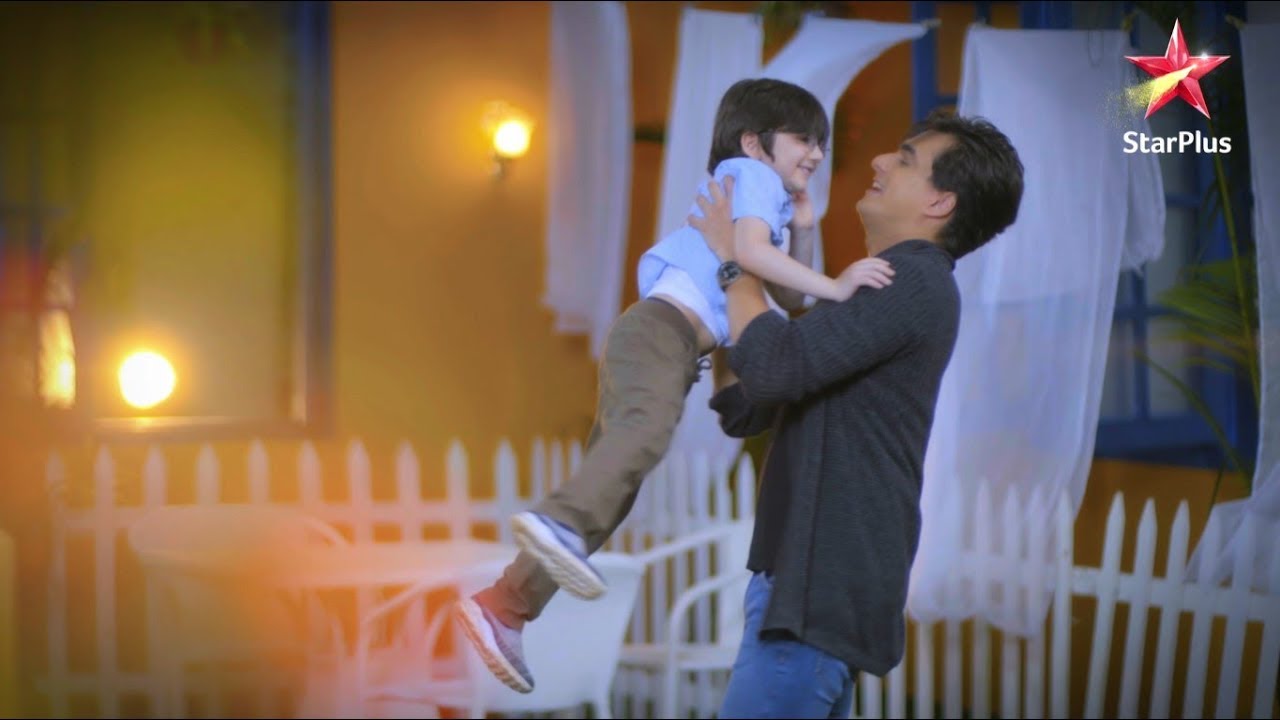 Yeh Rishta Coming twists to change Naira’s decision 15th July 2019 Naira hopes that everything gets fine. She dreams of her family. She wishes that Kairav gets all the love. Kairav tells her about the poem he has written for Kartik. Naira gets happy when Kairav reads the poem. Naira gets tears of happiness. She gets emotional and bids a farewell to her good friend. Dadi is happy that Kartik and Vedika are ready to get married. Bhabhimaa finds it hard to accept Vedika at first, but Naksh explains her that Naira will never come back and Kartik has to move on in his life. Bhabhimaa then blesses Vedika and asks her to fill Naira’s place in their lives.

Vedika finds Kartik upset once again. She tries to know what is bothering him. She asks him if he is doing this for Dadi’s sake. Kartik tells her that this doesn’t matter, since the family is wishing the same. He doesn’t value his own happiness. He asks Vedika to stay happy. Akhilesh overhears their conversation and thinks Kartik is making a compromise for Dadi. He feels everything wasn’t fine before and Naira was away, still Kartik remained loyal to her and now when Naira is alive, Kartik is going to marry someone else. He wants to tell Kartik that Naira is alive.

He goes to reveal the news, but Kartik stays engaged in work. He fails to tell Kartik about Naira. He decides to meet Naira and tell her about Kartik’s remarriage. Suwarna and Manish learn about the puja organized at home by Dadi. Dadi asks the pandit to perform the puja without her. Suwarna and Manish be a part of the veneration and pray for the family. The pandit scares them by a bad prediction about the forthcoming dangers on the family members. He tells Suwarna that the person facing the danger can lose life as well. Suwarna thinks Dadi has got fine after the surgery.

She gets worried for the family. Kartik thinks to meet Akhilesh and know what was the matter he wanted to say. Naira and Kairav leave for the bus stand, where Kairav suddenly falls critical. He faints down when he was much excited to meet his dad. Naira rushes Kairav to the doctor. She gets him treated and learns that Kairav didn’t have food in excitement to meet his dad. Doctor asks Naira to take care of Kairav’s diet and make him rest. Naira tells Kairav that they missed the bus and they shall go to Udaipur tomorrow. She convinces Kairav to rest for a way.

She rethinks on her decision to go to Kartik. She feels she shouldn’t break Kartik’s happiness if he has decided to move on. Naira’s dilemma intensifies. On the other hand, Dadi plans to fix Kartik and Vedika’s marriage date. She returns home and gets back to her normal self. She wants to conduct Kartik’s marriage functions in a grand way. The Goenkas are happy with Dadi’s safe return and plan Kartik’s remarriage.