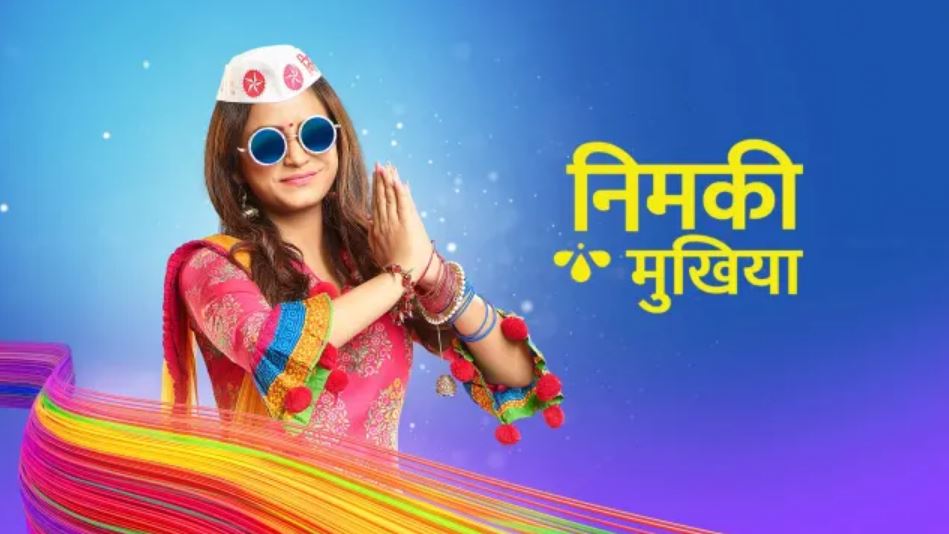 Star Bharat Nimki Mukhiya Sufiyana Pyaar Mera Twists Miyajaan and Mamoon confronts Rubina and Zainab for attending Saltanat and Zaroon’s wedding without their permission. Miyajaan doesn’t want Mamoon to interfere in their family matters. Miyajaan burns the bridal dress in anger and ends ties with Saltanat. He orders them not to keep terms with Saltanat. Rubina and Zainab beg him and seek his permission to keep mothers’ duty towards Saltanat. Kainat wants Saltanat to die soon. Kainat watches Saltanat on the video call. Saltanat’s house blasts. Saltanat gets saved from the blast because of Zaroon.

Kainat gets too happy and assumes Saltanat dead. Rubina and Zainab reach there and see the blast happening. They get worried for Saltanat. Miyajaan gets the shocking news and rushes to see Saltanat. Kainat happily dances on Saltanat’s death. She does a drama in front of the family. She tells Miyajaan that he should have accepted Saltanat and Zaroon’s relation. Miyajaan regrets his decisions and shatters.

Tetar shouts on Babbu for his decision to oppose him in elections. Babbu tells Tetar that Tetar will leave the haveli on losing the elections. Babbu wants to teach them a lesson. Anaro slaps Babbu in anger. Nimki is happy that Babbu is supporting her. Tetar meets the minister, who asks him to sort the personal differences with Babbu. The minister threatens to withdraw his support to Tetar. Tetar meets Babbu and asks him what does he want from him. Nimki asks Tetar to pay the right price to get his aim. Nimki demands for throwing out Rituraj. Tetar shocks the family by his rude decision to throw out Rituraj from the house.