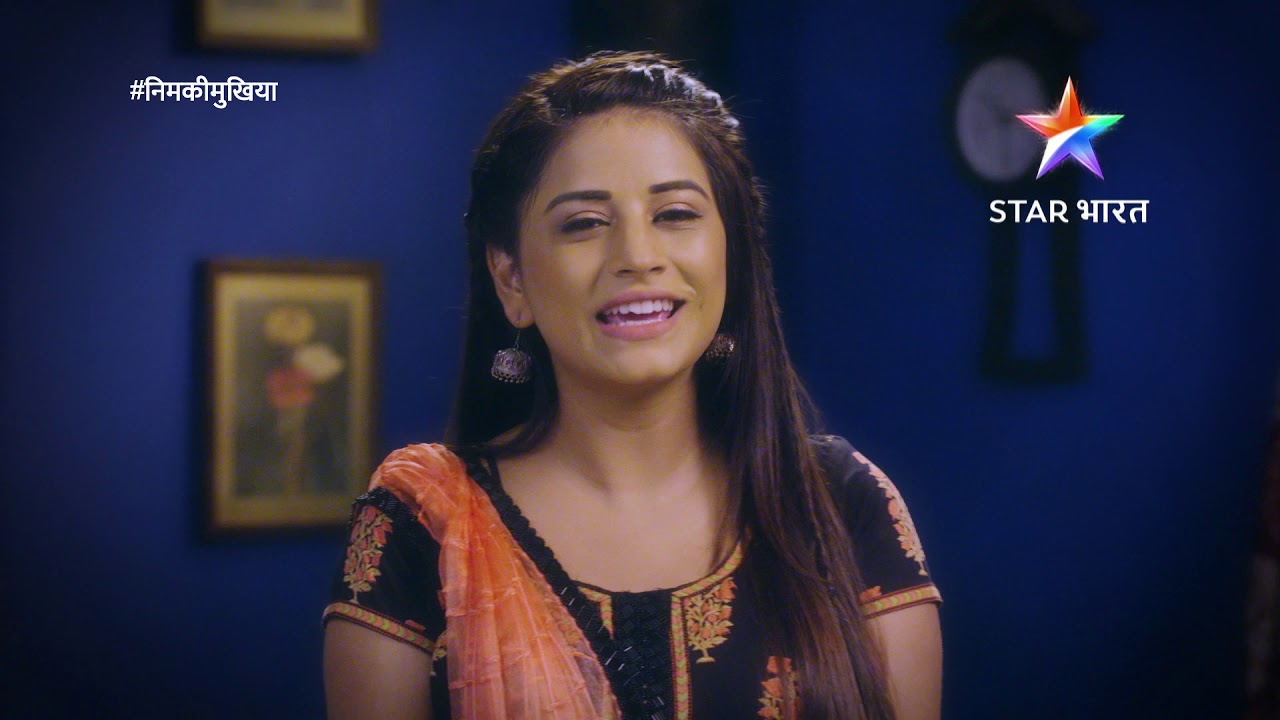 Nimki Mukhiya Trending Promo Tetar at new target Babbu assures Sweety that he will always stand by her. Nimki commands Tetar to end ties with Rituraj. Tetar plays a drama to slap Rituraj and throw him out of the haveli. Nimki knows that Tetar needs Rituraj and won’t end ties with him. She sees his quick changes and knows he is playing a drama. Rituraj shouts to Tetar and wants to know his plans. Babbu praises Nimki for her planning. Nimki asks Babbu what did he learn from Tetar’s shocking slap. Babbu believes Tetar’s drama. He enjoys the sight of the drama. Nimki tells Babbu that Tetar doesn’t value any relation and just wants the political position. She asks him to think what can Tetar go against them. She goes to taunt Rituraj and insult him.

Babbu answers Abhimanyu’s call on Nimki’s phone. Abhimanyu realizes her planning and tells her that he will always be with her. He praises her planning. Babbu has answered the call and suspects Nimki’s plans. He wants to know if Nimki is breaking his family by making him feel guilty of his misdeeds. Babbu wants to know the truth. Nimki gets to see Babbu with her phone and understands that he has spoken to Abhimanyu. She keeps her plans a secret and lies to Babbu.

Later, Tetar goes to meet Rituraj and apologizes to him for the slap. He also reveals the drama required because of Nimki’s condition. He tells Rituraj that his purpose is to make Babbu out of the elections. Nimki plays her next move to prove Tetar a wrong candidate. She defames Tetar by calling him a wrong father. She tells the public if Tetar isn’t true to his son and family, how can he be true to others. She circulates the video and puts Tetar in trouble. She questions Tetar’s justice. She poses two scenarios and puts Tetar in weird circumstances. She targets both Babbu and Tetar by her master plan, leaving Tetar, Anaro and Rituraj shocked. They get more raged on seeing Babbu supporting Nimki.