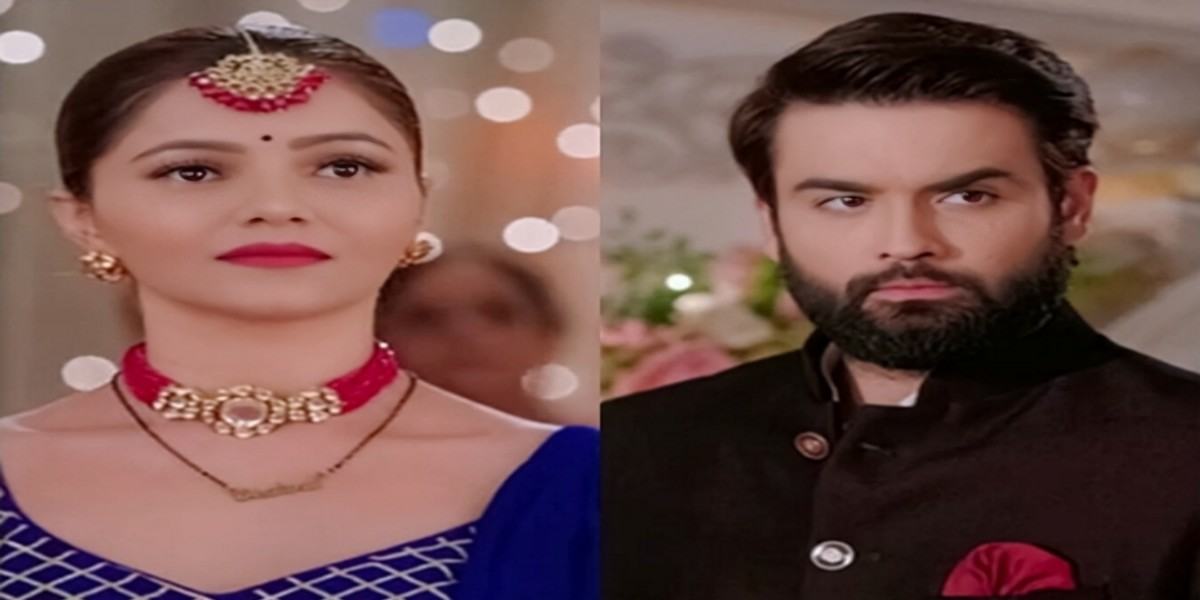 Colors Shakti Bahu Begum Major Twists Coming up Preeto asks Mahi if everything is fine or if some argument happened between Harman and her. Mahi starts crying. Vedant calls Soumya as Gulabo and tells that he called the catering, decoration and stylist guys. He asks her to tell them about her preferences so that they can make arrangements for their real marriage. Soumya asks him not to make stories and says only her ex-husband used to call her by this name and she doesn’t want anyone else to call her Gulabo. Vedant gets upset and warns her about Harman.

Harman wants to kill Vedant. He shoots at Vedant. Soumya comes to save Vedant. She doesn’t want to give up in front of Harman’s madness. She tells Harman that Vedant has done wrong, but their life’s situation has changed now. She asks Harman to move on, since she will be happy with Vedant. Harman wants Vedant to die, knowing he had blackmailed Soumya for the marriage. Harman has learnt the complete truth of Vedant and Soumya’s fake marriage. He feels love for Soumya again, knowing she had made a big sacrifice of her love just to save his life. Harman wants Soumya back to him.

Vedant accepts that Soumya had accepted the conditions and married him to save Harman. He tells Harman that Soumya is his wife now. Harman wants to break his marriage with Mahi. He determines to free Soumya from obsessed Vedant.

Bahu Begum: Azaan tries to save Yasmeen, but by the time he reaches her, she is dead. He gets caught by the fire. Shayra shouts his name. Noor is in shock. Azaan is saved somehow. They find Faiz and Yasmeen’s dead bodies. Noor blames Shayra for the big turmoil in her life which destroyed her life as the fire broke out from the kitchen. Little did she know that it was planned by Surayya and Asgar to take revenge from Shayra for kicking out Khalid from the haveli. She asks Shayra to pay a heavy price for her sin and asks her to give Azaan to her.

Shayra is shocked. She recalls her promise to Yasmeen and asks Azaan to marry Noor. Azaan refuses to marry Noor. Shayra asks him to give Noor to her in her Meher and marry her. Azaan is forced to marry Noor. Noor feels hatred for Shayra. Razia Begum is shocked. Azaan who hates polygamy gets stuck in the unwanted double marriage.