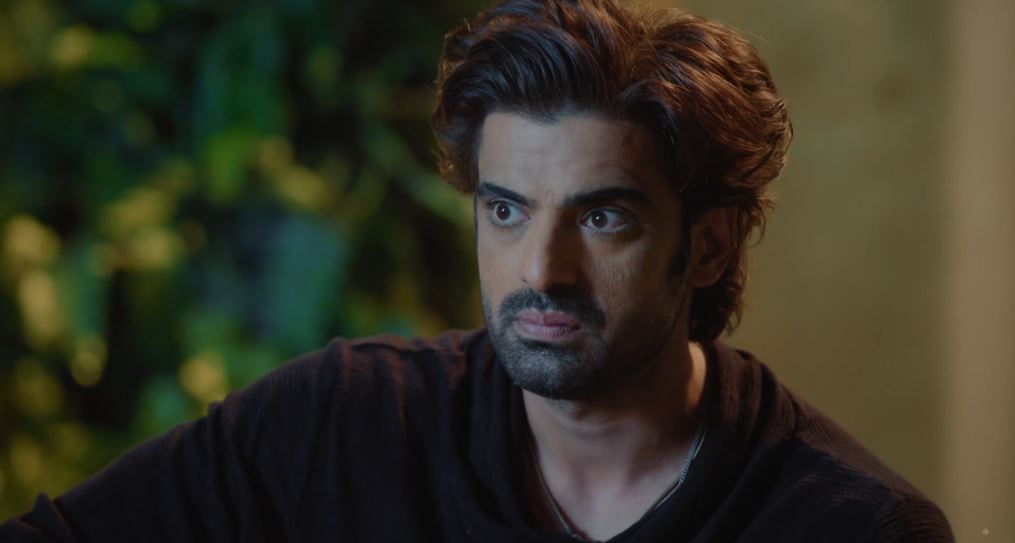 Kulfi Kumar Ek Bhram Upcoming Highlights Today Sikandar as Murphy cheers up Kulfi. Murphy’s fake family shower love on Kulfi and feed her favorite food to her. They ask her to meet her father and vent out all her annoyances so that she lightens her heart. Kulfi doesn’t want to hurt Sikandar. She tells them that she can’t hurt her family in order to get happiness. She names the family members. She doesn’t want to forgive Lovely ever. She recalls Nimrat and feels bad. Kulfi sorts the kids fight by mentioning Nimrat’s words. Sikandar gets emotional. Kulfi tells the kids that they shouldn’t cry for anything lost once, but something that’s lost forever. She feels she has lost Sikandar forever. Sikandar feels she is too young, but she is very mature.

He wishes to win her forgiveness once. Sikandar’s friend praises Kulfi. He tells Sikandar that Kulfi is really a good person. Murphy asks Sikandar to forgive her dad. Kulfi refuses to him. She spends the day happily with his family. She thanks him and returns to Vikram’s house. Sikandar misses his daughter. Vikram tells Kulfi that he has got a big work opportunity for her. He wants her to sing at the party. Sikandar doesn’t want this and thinks to work hard to fail Vikram’s plans. Sikandar goes home and sings for Kulfi. Sikandar and Kulfi miss each other and sing an emotional song.

Vikram tells Kulfi that she has to sing the song at the party certainly. Sikandar follows Vikram and Kulfi to the party venue. Lovely gets Amyra at the same venue and tells Sikandar that Amyra is also going to perform. Sikandar argues with Lovely. Sikandar wants to reach Kulfi as Murphy. Lovely wants Sikandar to sing with Amyra in the party. She doesn’t let him take Murphy’s avatar and fails his plans.

Kabir learns that Dhruv has kidnapped Pooja. He doesn’t want Dhruv to kill or hurt Pooja. He tries to track Dhruv. He calls Dhruv to know his location. Dhruv tells Pooja that he is going home and sparing his life for a day. He wants to kill her the other day. He returns home and gets confronted by Kabir. Kabir feels he doesn’t know Dhruv as a person, on seeing his strange behavior. Ishani wants the police to arrest Kabir, who is behind the kidnapping. Amma doesn’t think Kabir has done this. Chopra assures them that he will find Pooja. Kabir wants to check on Dhruv. He gets restless to find Pooja. He finds Dhruv sleeping.

He spies on Dhruv to get clues about Pooja. He apologizes to Dhruv. Suman doesn’t want Kabir to blame Dhruv again. Kabir follows Dhruv on finding him leaving in a rush. Kabir reaches the location where Dhruv has kept Pooja captive. Pooja struggles and tries to escape. Dhruv comes in time and stops Pooja from escaping. He enjoys the sight seeing Pooja in pain. He insults and threatens Pooja. He tells her that she can’t ruin away. Pooja angrily attacks Dhruv. She doesn’t lose in her fight. Kabir finds Dhruv trying to kill Pooja. He stops Dhruv from committing this crime. Pooja manages to run away and save her life. Chopra’s son creates troubles for Kabir. Pooja hides from Kabir and Dhruv.