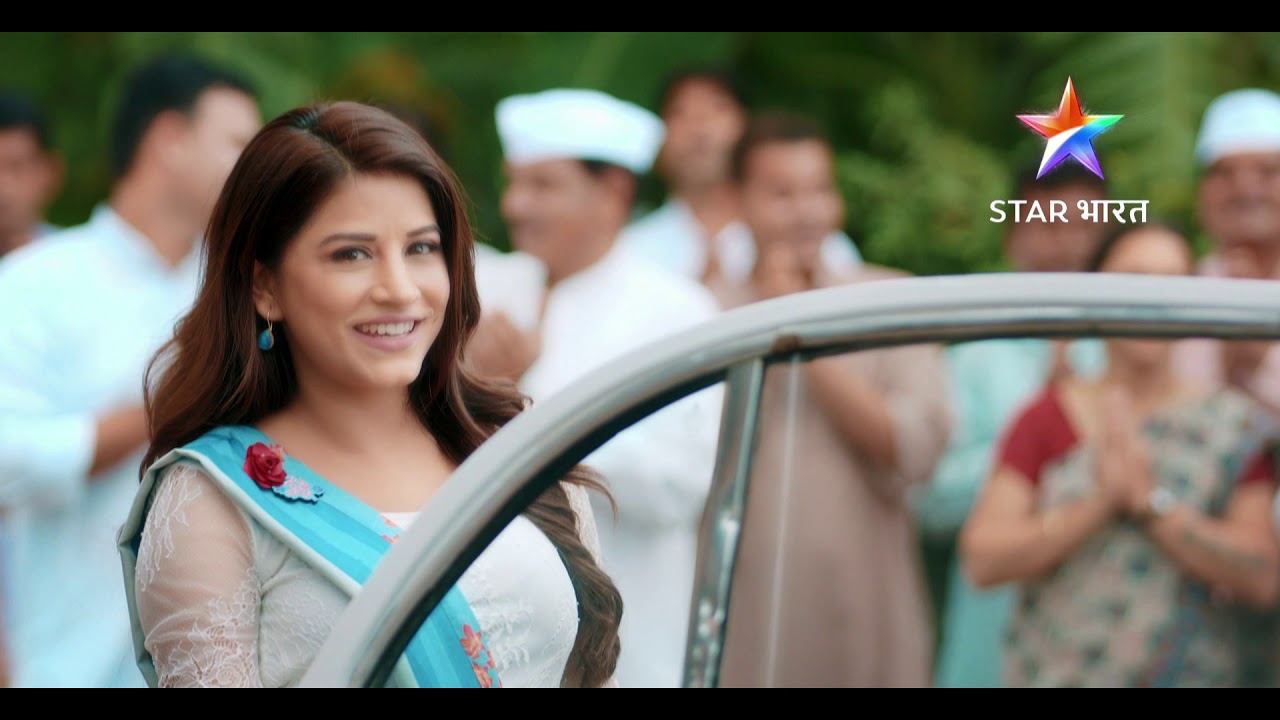 Just Highlights Nimki Mukhiya and Sufiyana Pyaar Mera Miyajaan gets a cardiac arrest while he boards the lift. He faints down in front of the family. Kainat attempts to stop him from revealing her truth. Miyajaan tries to tell them about Kainat, and fails. He gets immediate medical help. He breathes his last. Miyajaan leaves the family forever. Kainat is happy that she got rid of him. She thinks her truth will never come out and now she will live with Zaroon. Miyajaan’s family misses him badly.

They praise Miyajaan and speak good of him. They wish that he could have lived more with them. Kainat tricks the family by acting like Saltanat. Zaroon shares his true feelings for Kainat. He tells her that he is feeling guilty that Kainat gave up her life for his sake. Kainat tries to stop him from going to the hospital to be with Saltanat.

He tells her that Kainat is in coma state and he wants to be by her side now. Kainat turns angry with Zaroon’s leaving. Zaroon meets Saltanat and assumes she is Kainat. He pities her and wants her to get fine soon. He reveals the bad news of Miyajaan’s sudden demise. This makes Saltanat turn critical. The shocking news doesn’t break her coma. Saltanat’s survival chances get less. Zaroon feels sorry for Kainat and informs Zainab about her weak state. Zainab runs to meet Kainat and wishes that she gets saved. Zaroon doesn’t know that the girl dying in front of him is actually Saltanat, his wife and love.

Nimki gets shattered knowing she lost her unborn child. She doesn’t lose courage. She consoles Mahua. She hides her sorrowful tears. She gains strength and gets into her same attitude. Anaro regrets when Rekha tells her about Tetar’s move to push her down. She is upset that Anaro has given the statement against Babbu. She feels that Nimki has done right to slap Anaro. Babbu calls Anaro in anger and asks for Tetar. Anaro tells him that she regrets her actions and wants to support him. Babbu tells her about losing his unborn child. Anaro gets a huge shock. He tells her that he will kill Tetar and now she will cry for her husband.

He is upset that Tetar has done so wrong with Nimki. He promises Nimki that he will not spare Tetar. Nimki tells Babbu that Anaro and Rituraj have also tortured her. Babbu swears to not leave any of them. Anaro wants to stop Babbu to save his future. She doesn’t want Babbu to take any extreme step.

She tells them that she will kill Tetar, but not let Babbu become a criminal. She calls Tetar to meet him. Rituraj makes an evil plan and asks Tetar not to let Anaro free. He asks Tetar to keep their plans a secret. Tetar is sure that Anaro will always support him. Babbu feels sorry that he is Tetar’s son. Sweety doesn’t know what would happen with Babbu and Nimki now. Abhimanyu wants to pretend normal to cheer up Nimki. He doesn’t find Nimki in the ward. He worries and tells Sweety that they have to find Nimki.

He thinks if anyone has kidnapped Nimki. Babbu meets Tetar to kill him. After a heated argument, Tetar decides to kill Babbu. Nimki finds both father-son aiming to shoot each other. Babbu and Nimki seek revenge against Tetar. Tetar tells that Nimki is fooling Babbu. Nimki accepts his blames, shocking Babbu. Anaro intervenes to stop the disaster.