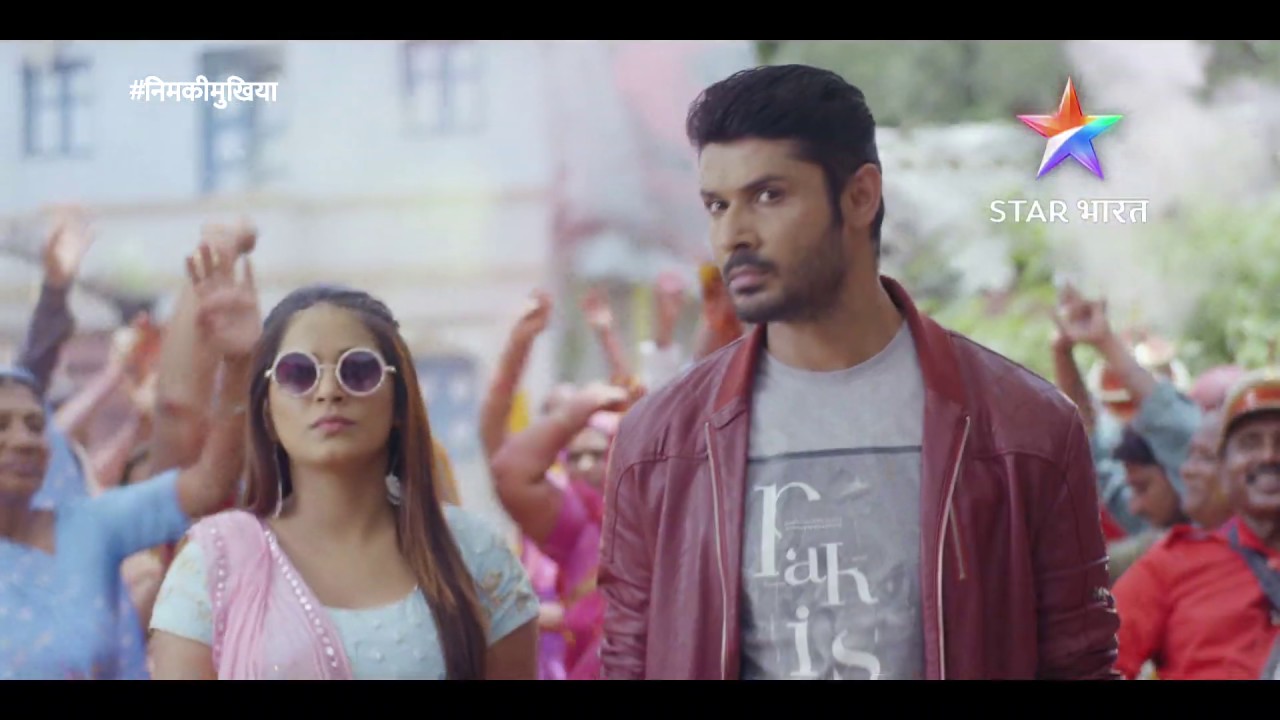 Nimki Mukhiya Season Finale and Muskaan Highlights Ronak tells his family that he will be ruining the brothel and constructing a school by Aarti’s name on the same land. Gayatri and Muskaan are ready to help Ronak. They get their jewellery to fund the school construction. Muskaan tells Ronak that they should keep a jewellery exhibition to sell the jewellery at the better price. Ronak gets happy and likes the idea. Bua informs Sir ji about Ronak and Muskaan’s idea. Sir ji asks his men to kill Ronak and Muskaan at the same time so that they don’t save each other. Sir ji messages Dipendar to meet, while Ronak does arrangements of the event. Dipendar tells Ronak that he is scared to go and meet Sir ji. Ronak plans to meet Sir ji. Sir ji knew Ronak’s reaction. He wanted Ronak to come and face his death.

Gayatri blesses Ronak. Ronak and Muskaan share a moment. Ronak tells her that none can separate them. Ronak goes with Sir ji’s goons. Dipendar helps Sir ji to get money. Sir ji’s goons attack Ronak and Muskaan at the same time. Sir ji gets the news that Ronak is dead. Sir ji gets happy knowing this. Ronak falls in Sir ji’s trap. Sir ji is sure that Ronak can’t get saved this time.

Muskaan and Gayatri get ready for the ramp walk. Sir ji’s men catch Muskaan. Sir ji insults Muskaan. He reveals that he got Ronak killed because of her. He tells the family that Muskaan had turned Ronak mad and against him. He calls Muskaan responsible for the unfortunate happening. Gayatri and Muskaan shatter with this news.

Nimki shows the video to Tetar, which reveals Rituraj and Babbu’s planning against Tetar and Nimki. Anaro asks Babbu if this is true. Tetar gets angry that Babbu cheated her. Babbu tells Tetar that he wanted to win the elections for him. Rituraj tells that he respects Tetar and spoke to him nicely, but he helped Babbu. He accepts that he provoked Sweety that day to ruin Tetar’s campaign. He knows Tetar has been ruined and now Babbu will win the elections. He angers Tetar so much that he gets shot. Rituraj asks him to kill Nimki.

Tetar and Babbu have a fight. Tetar shoots Babbu. Nimki knew Babbu didn’t change. She tells him that she would have never forgiven him. She wants him to get punished for his crimes. She calls the police and informs about Tetar killing Babbu. Tetar threatens to kill her. She asks Rituraj to testify against Tetar if he wants to get saved. Police comes to arrest Tetar. Tetar attacks Rituraj and goes with the police. Anaro cries for her son and can’t believe it. Nimki gets emotional thinking of her life’s journey. She keeps her cool attitude and looks ahead to move on.