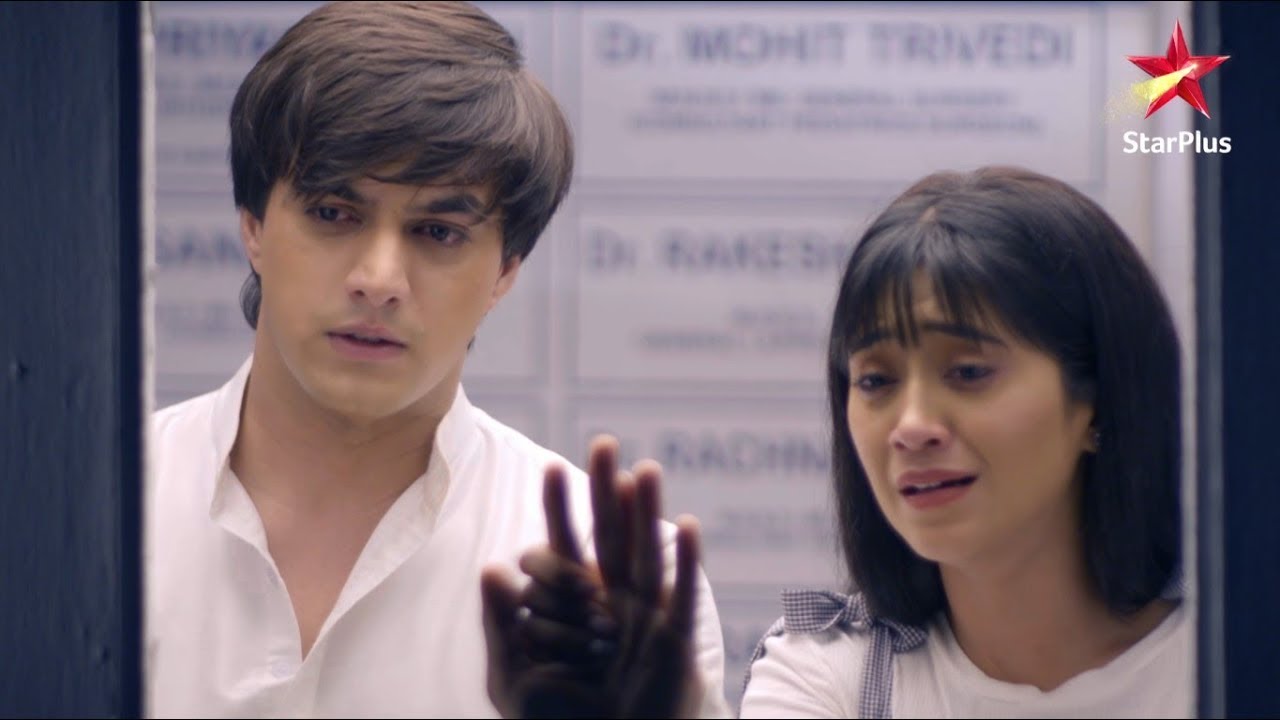 TellyReviews Spoilers Combo Read 7 Hits Tujhse Hai Raabta: Kalyani thinks to tell Malhar everything about Atul’s call and about the chit which Ketki had kept for someone. She thinks she will get the clue from the place written in the chit. Atul comes to meet Anupriya to tell her about the terrorist attack. Ketki is with the terrorists. Atul asks Anupriya to listen to him first. Aao Saheb also comes there. Ketki comes there wearing a hooded jacket and shoots at Atul’s legs and runs away. Anupriya sees her face and is shocked.

Ek Thi Rani Ek Tha Raavan: Ram kicks Kesha out of the house on Mayura’s sayings. Mayura slaps her and blames her for attacking her and tells that baby was there and could get harmed also. Premlatha and Premraj get doubtful about Mayura after hearing her conversation with the lawyer. Ram decides to find out about Mayura and what Rivaaj has done with her and made her so revengeful. Mayura comes to the secret room. Rivaaj sees Ram and Mayura together and gets shocked. He thinks his doubt is right and thinks why Mayura is doing this.

Kundali Bhagya: Preeta questions Karan thinking him to be Prithvi and says everyone said that I am innocent and didn’t steal, but you were silent and didn’t say a word. She asks do you know that Sherlyn wants to stop this marriage or do you believe that I am a thief. Janki learns Karan’s truth that he is the groom. She hides the truth and asks Preeta not to break the marriage. She helps Karan. Sherlyn opposes Preeta.

Jaat Na Poocho Prem Ki: Suman clears to Pujan Pandey that she is Badal’s wife and he is her husband and she will not marry anyone else. Pujan puts water on her to wash away her sindoor from her hairline. Suman says you can’t snatch Badal from me by doing this. Pujan Pandey tells her that Badal will be dead. Badal tries to save his life from Pujan Pandey’s goons. Pujan folds his hand and asks Arjun to marry Suman, but Arjun apologizes and refuses to marry Suman. Pujan Pandey gets angry.

Main Bhi Ardhangini: Maha Maya and Adhiraj get shocked to see Mohini fine and no injuries on her body. Mohini proves to Maha Maya that she is innocent and is not a naagin. Maha Maya gets convinced. Bhujang worries for Mohini and thinks if she got saved from Maha Maya’s knife. He tells everyone that Chotu and everyone’s lives are a danger. He says we have to be careful till the Ashtami puja.

Kumkum Bhagya: Pallavi threatens to call the Police. Abhi and Vikram come out of the cupboard. Abhi tries to make her understand Vikram’s situation. Prachi finds Disha crying. She calls Pragya and tells her that Disha came with CM to the party and she saw her crying. Pragya says she will come there. Sarita asks her to bring award also. Ranbir tries to impress Prachi. Pragya comes to Mehra Mansion.

Yeh Rishta Kya Kehlata Hai: The family angrily express their emotions towards Naira. Naira can’t explain them why she was helpless to leave Kartik. She had to be away from Singhanias as well, since she wanted Kartik to believe her dead. Kartik and Naira’s re-union gets shocking for the family, moreover for Vedika. Kairav’s life is at stake. He goes for the surgery. Kartik and Naira pray together for Kairav and await the good news. The moment of tension makes them forget all their differences.