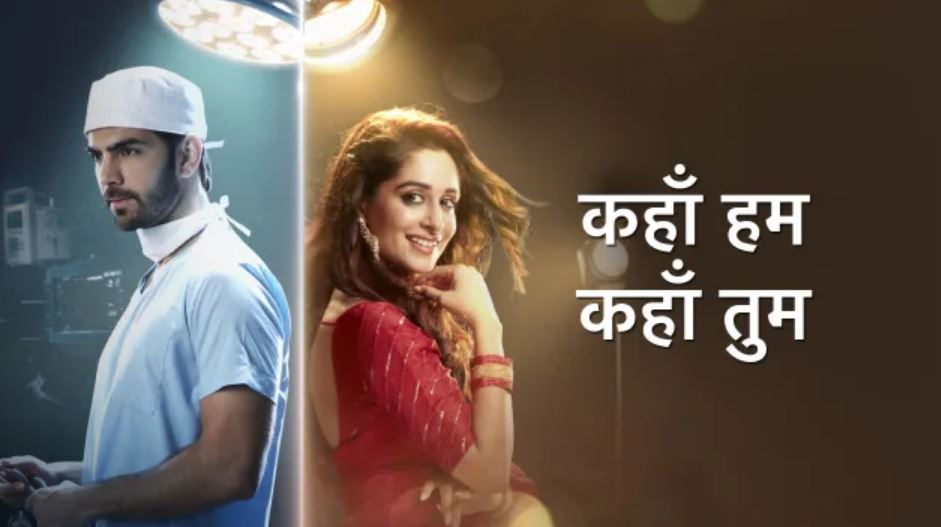 Kahaan Hum Kahaan Tum Today Highlights Sonakshi saves Rohit’s life and informs his family as well. Sonakshi prays for his happiness. She knows the past related to Raima. She feels bad for Rohit, who is stuck in the past. She meets Rohit and tries to talk to him. His family doesn’t meet him. Sonakshi explains Rohit that its not love that he cries so much and makes his family cry for his pain. She tells him that he has to think of his worried family, who were so sinking in fear because of him. He doesn’t want to talk about Raima. She tells him that she will wish that he never gets Raima. He gets angry on her. She feels she has told wrong and crossed limits. She apologizes for shouting on him. He hugs her and apologizes. He tells her that he gets angry when anyone talks about Raima.

He expresses his pain. She asks him to give another chance to his life. He tells her that he will give a chance to life on her saying. He wants to see who will win between them, who will find true love first. She tells him about breaking her engagement on the same night when he lost Raima. She is also ready to make a new start in life. She tells him that she is ready to accept new love. They plan to meet on a date and spend time to share their past. Rohit cheers her up.

He tells her that he would be happy if she falls in love with him first. Rohit tells her that he would wish her all the best. Sonakshi feels for Rohit and hides her emotions. She has fallen for Rohit. She goes back home and gets into an argument with Suman. Suman confronts Sonakshi about going to Pune with Rohit. Sonakshi doesn’t think she should answer Suman. She doesn’t reveal anything about Mhatre’s blackmailing and Rohit’s connection with Raima. She wants to keep the matter to herself. Pulkit realizes that Sonakshi has developed a liking for Rohit. He is happy for her, knowing Rohit is an amazing person. Sonakshi hides the fact that she is in love with Rohit. Sonakshi and Rohit will be falling in love and become a couple.