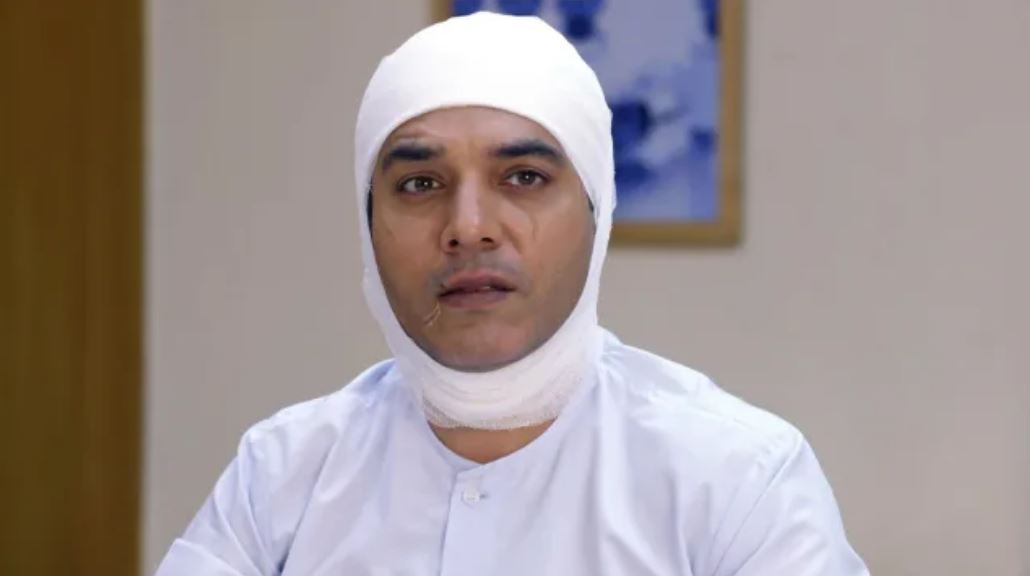 Yeh Hai Mohabbatein Brand new Raman raises a mystery The Bhallas are in shock that Raman’s face has completely changed. Ishita gets dizzy because of the shock. Raman gets worried for her and asks them what has happened to Ishita. The family doesn’t let him know about his changed face. They go out of his ward and discuss the huge change in Raman’s personality. They don’t find Raman in the new face. They feel as if he isn’t Raman, but a completely different person. Doctor asks them not to react in a negative way that would panic the patient. He tells them that he has already told them to get mentally prepared for meeting Raman. Ishita doesn’t know how to accept this change. She knows it will be tough for entire family to behave normal. Arijit gets to meet Bhuvan. Bhuvan confronts for his plan to kill Raman.

Arijit tells him that he was going to kill him, but spared him after the accident. He asks Bhuvan to just get away from his sight. He warns Bhuvan. Bhuvan gives him the shocking news. He tells him that Ishita has seen him, but Raman has seen Arijit’s face, they both are in danger. He reveals that Raman is alive and he is admitted in the hospital. Arijit can’t believe that Ishita is concealing the truth. Ishita tells everyone that doctor has changed Raman’s face because of the need to do this.

Ishita goes to meet Raman. She can’t believe that Raman has changed so much. Ruhi, Karan and Yug ask Ishita to believe the change and handle Raman. Later, Ishita meets Raman to know if he is really her husband. Karan also feels that Raman is for real. He thinks if this is someone’s conspiracy. He tells Ruhi that he isn’t able to accept this new place instead Raman. Ruhi tells him that Ishita got Raman to the hospital and since then they are with him. She asks Karan not to get any doubts in mind. Ishita speaks to Raman and thinks he is really Raman.

Simmi meets them and asks them to take care. Ishita is happy that Raman’s life is saved. Bhuvan tells Arijit that they have to help each other. He promises to take Arijit to the hospital and show Raman’s existence. Arijit goes to kill Raman. He gets a big shock on seeing Raman’s changed face. The new mystery about Raman’s reality troubles the Bhallas. Whose face did Raman get after his surgery? Keep reading.