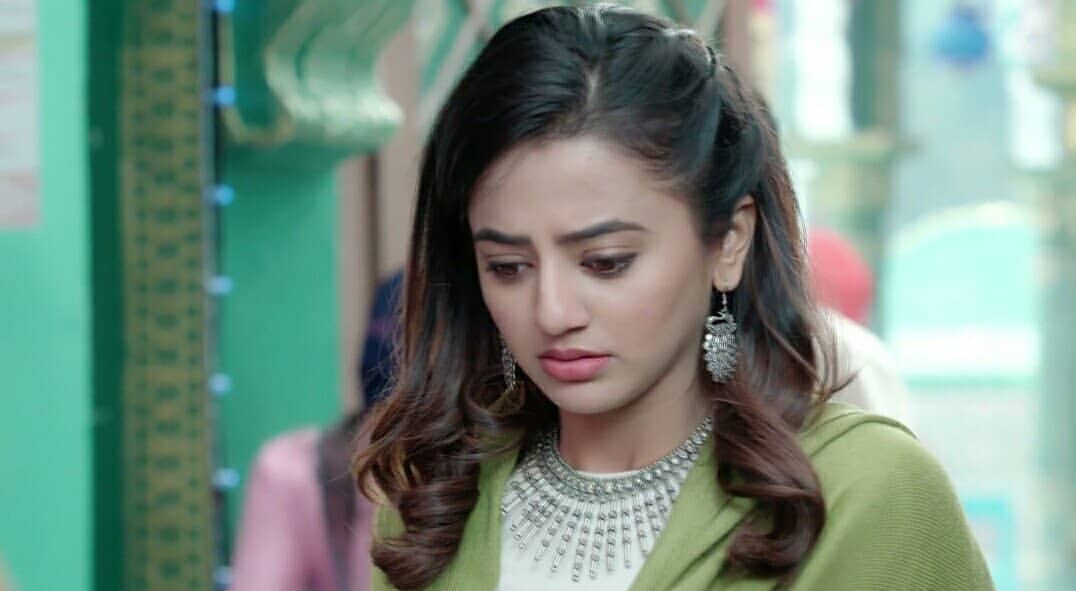 Sufiyana Pyar Mera Saltanat alive and rescued Kainat celebrates happily that Saltanat is dead. She feels Saltanat used to hate soil, and now she has gone into the soil. She feels its good that Saltanat has left from Zaroon’s life. Zaroon and Hamza bury Saltanat in the grave. Dr. Madhav Sharma is the mysterious guy, who waits for the family to leave, so that he can dig out the grave and save Saltanat. Ghazala meets Kainat. She asks her to be strong. Kainat plays a good sister’s drama and cries for her sister. She tells Ghazala that she is worried for Zainab as well. Hamza cries for Kainat. Nilam consoles him. Zaroon apologizes to Zainab as he didn’t wish this to happen. He tells that Kainat has left everyone. Zainab calls Kainat on the room’s landline.

Zaroon being in the same room, answers the call but she doesn’t speak, since she thinks Kainat is talking in Zaroon’s voice. She gets scared. Rubina cries and tells Nadim that she feels like she has lost Saltanat today. She wonders why is she feeling so strange. Nadim tells Rubina that they have done as Dr. Sharma told them, they will explain Zainab when she returns. Zainab’s photo flies off and reaches the storeroom. Zaroon follows the photo.

Dr. Sharma goes to dig the grave and rescues Saltanat, since she is still alive. He gets Saltanat out of the grave. Zaroon finds a clue and reaches the raw wall. Zaroon breaks the wall, while Kainat tries to stop him. Zaroon finds Zainab there. The entire family get a huge shock on finding Zainab there. They call the police. Inspector checks the place and tells them that someone from the family had buried Zainab behind the wall. Dr. Sharma realizes that its none other than Kainat. He knows Kainat’s evils and wants to fight her.