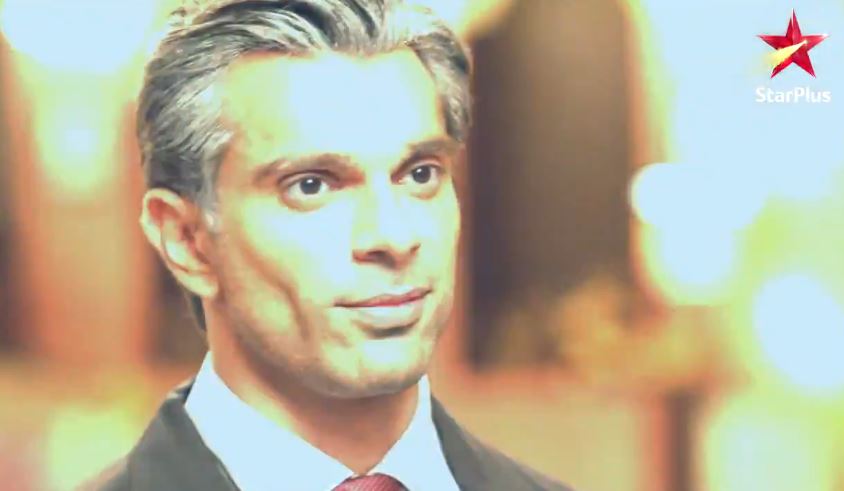 Kasautii Zindagii Prerna reveals her choices Sharda Maasi blames Veena for attempting to kill Mr. Bajaj due to her hatred. She tells the court that Veena had planned the accident deliberately. Prerna can’t believe this. She tells the judge that Maasi is just agreeing to the lawyer’s questions, she is getting manipulated. Maasi doesn’t deter and wants Veena to get punished. Prerna asks Veena’s lawyer to defend the case. She doesn’t know that even that lawyer is bribed by Maasi. Maasi plays the innocent drama. She acts cunning to take revenge on Anurag. Anupam informs Anurag about the lawyer not defending Veena. Anurag tells Anupam that his lawyer is on the way, he will take over and defend the case.

Prerna worriedly calls Anurag to seek his help. Anurag tries to reach the court. Lawyer gets odd witnesses to frame Veena. Veena admits that she hates Mr. Bajaj, she never wanted her daughter to marry him. She tells the lawyer that she didn’t plan the accident. Before she gets punished by the court, Mr. Bajaj reaches there. Prerna gets scared of him. She thinks of Maasi’s words that Mr. Bajaj doesn’t forgive anyone, and now he will get Veena punished for spoiling his daughter’s birthday. She fears for his reaction. Mr. Bajaj tells the judge that Veena is silent, but she is innocent.

He tells the court that Veena hasn’t planned any evil thing to kill him, it was just an accident. He tells that if a person dislikes someone, it doesn’t mean the person goes on killing others. He asks the judge not to hold Veena guilty. He surprises everyone by his good side. Maasi’s plan fails. Veena and Prerna get happy with his support. Veena is announced innocent by the court. Prerna feels more respect for Mr. Bajaj. Mr. Bajaj faints suddenly much to Prerna’s shock.

Prerna holds him to support. Anurag misunderstands Prerna. Prerna rushes Mr. Bajaj for medical aid. Anurag loses his cool. He goes mad thinking of Prerna falling for Mr. Bajaj. Mohini tells Maasi that Prerna has won again. She offers help to break Prerna and Mr. Bajaj. Prerna tells Anurag that she doesn’t love him now. She wants Anurag to forget her. She reveals that she will always choose Mr. Bajaj if fate gives her chances again and again. This breaks Anurag’s heart. Prerna and Mr. Bajaj make a bond of care and respect.