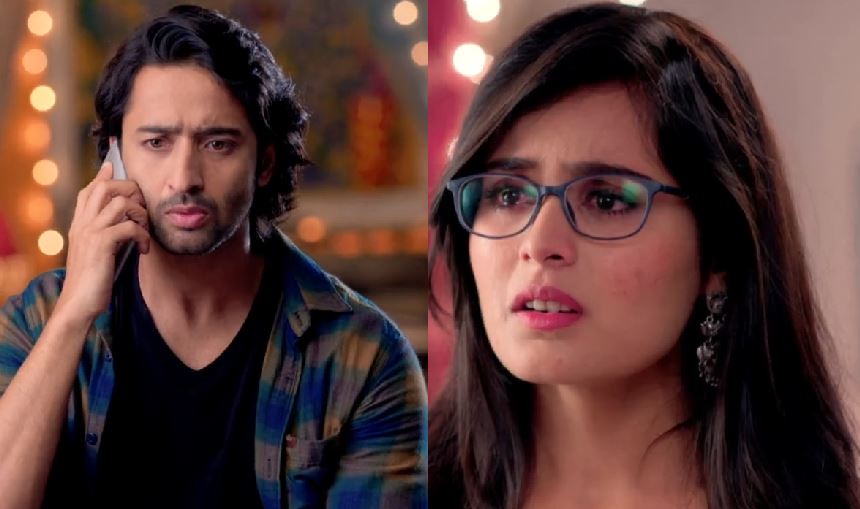 Rishtey Pyaar Mishti Abir to face new twists Kuhu is much upset when she visits her family. Kunal asks her to enjoy her live and not come back after him again. Kuhu sheds tears and vents anger on Mishti. Kuhu acts happy in front of the family. Everyone pays respect to Kunal. They treat him well. Kunal tells them that he has to rush for a meeting. Kuhu thinks Kunal still has goodness in him and their relation still has some hope left. She feels she shouldn’t give up so soon. Kuhu tries to calm Kunal’s anger when he hears about Mishti. Kunal doesn’t want to see Mishti. He feels she is responsible for his life problems.

Even Kuhu holds Mishti responsible. She knows she can’t keep Kunal away from Mishti all the time, he has to accept the fact that Mishti is also family. Abir meets Mishti to surprise her. He tells her that he has come with Kunal and Kuhu, just to meet her. He asks her about her secret boyfriend. Abir gets jealous because of Mishti’s boyfriend. Mishti asks him to find out himself. Kunal tells Kuhu that their marriage was a deal, he doesn’t have any hatred for her, he doesn’t want to be in unwanted marriage. He asks Kuhu to respect his decision. Kuhu breaks down.

Mishti finds Kuhu crying and questions her. She recalls Kunal’s warning on the marriage day. Kuhu confuses the family by acting cheerful. Mishti and Varsha doubt that Kuhu isn’t happy. They ask Kuhu to swear and tell them if there is any problem. Kuhu doesn’t tell anything to Varsha. She reveals the entire truth to Mishti and blames her for the unfortunate ending to her love story. Mishti can’t believe this. She informs Abir that Kunal has called off his marriage. Abir is in shock as well. Abir and Mishti plan to change Kunal’s decision. Mishti promises Kuhu that she will help her. Kuhu takes a stand for her marriage and returns to Rajvansh family.