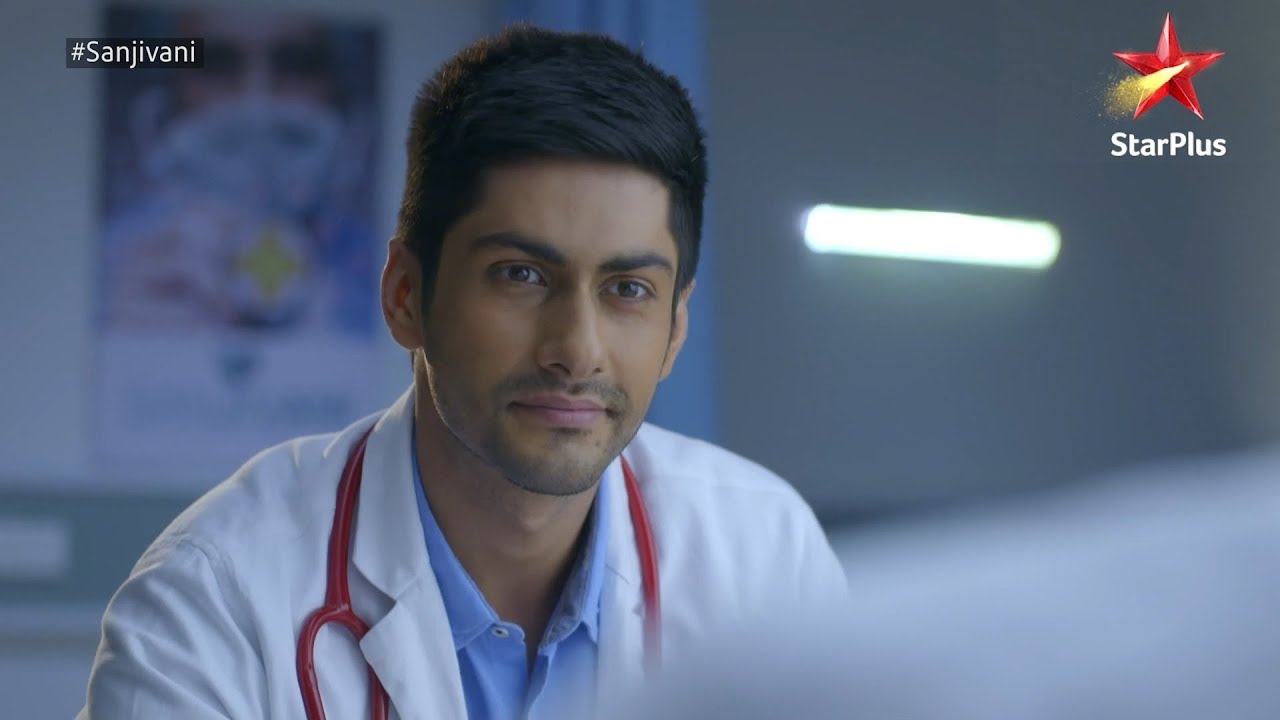 Sanjivani Sid troubled childhood starts reflecting Ishani enjoys in the pub with her friends and celebrates her birthday. Sid gets to see a new side of her. Ishani dances with Sid. She takes some drinks in excitement. She gets drunk and turns carefree. Sid thinks what is she doing. He handles her. Asha teases Sid for having a soft corner for Ishani. She asks Sid if he likes Ishani. Sid doesn’t think so. He is happy to see Ishani smiling and happy. A new case arrives in Sanjivani. The lady tells the nurse that her husband is dead, he isn’t with them. The girl wants to know about her father. Sid recalls the past since even he didn’t see his father. He wanted to know about his father.

He is also an illegitimate like the girl. Sid asks Rishabh to head the case, but Rishabh refuses. Rishabh taunts Sid to be an illegitimate. He expresses his dislike for Sid. Sid learns about the losses in Sanjivani. He doesn’t want Vardaan to make changes in Sanjivani. The staff is worried for their jobs. Sid and Ishani meet Shashank to get answers. Juhi admits about the big losses faced by Sanjivani. Ishani tells them that Sanjivani will get shut in three months according to the report. Shashank wants to find the real report.

He feels Vardaan is behind this conspiracy. Shashank tells Juhi that he is ready to compromise with Vardaan’s decision to save the hospital from closure. Vardaan is happy to open luxury wards. He doesn’t care for Juhi’s presence. He is just worried that Sid will create hurdles in his way. Shashank doesn’t want his ethics to bring losses for Sanjivani. He tells Juhi that they seriously need to think over Vardaan’s proposal of luxury wards. Sid asks Ishani to flirt and distract the accounts guy. Ishani flirts with the guy on Sid’s insistence. Ishani plans a date with the guy. Sid checks the accounts files and gets a printout.

Vardaan thinks Sid will try to get the actual reports. When Sid gets the real reports and shows up to Shashank, Vardaan meets them and tells that he was very sure of Sid’s move. He thanks Sid for his hard work. He tells them that he didn’t make any fake reports, Sanjivani is really going in losses. He tells Shashank that he wanted Sid to get original reports to him. Sid taunts Vardaan. Vardaan wants to save Sanjivani some way. Shashank doesn’t know how to get the funds. Vardaan tells him about an investor. Shashank takes time to decide.

Rishabh asks Sid why is he running away from the case, since the girl is an illegitimate. Sid asks Rishabh to do his work. Rishabh also rejects the case. Shashank and Juhi discuss about Anjali. He knows Anjali’s talents. Juhi asks him to save Shashank, but not give any chance to Vardaan. Ishani and Sid take the girl’s case and try to diagnose the symptoms. Sid gets worried for the girl, whose mum refuses to give any details about her husband. Sid sees his childhood in the girl. Ishani learns about Sid’s troubled childhood and finds him breaking down.