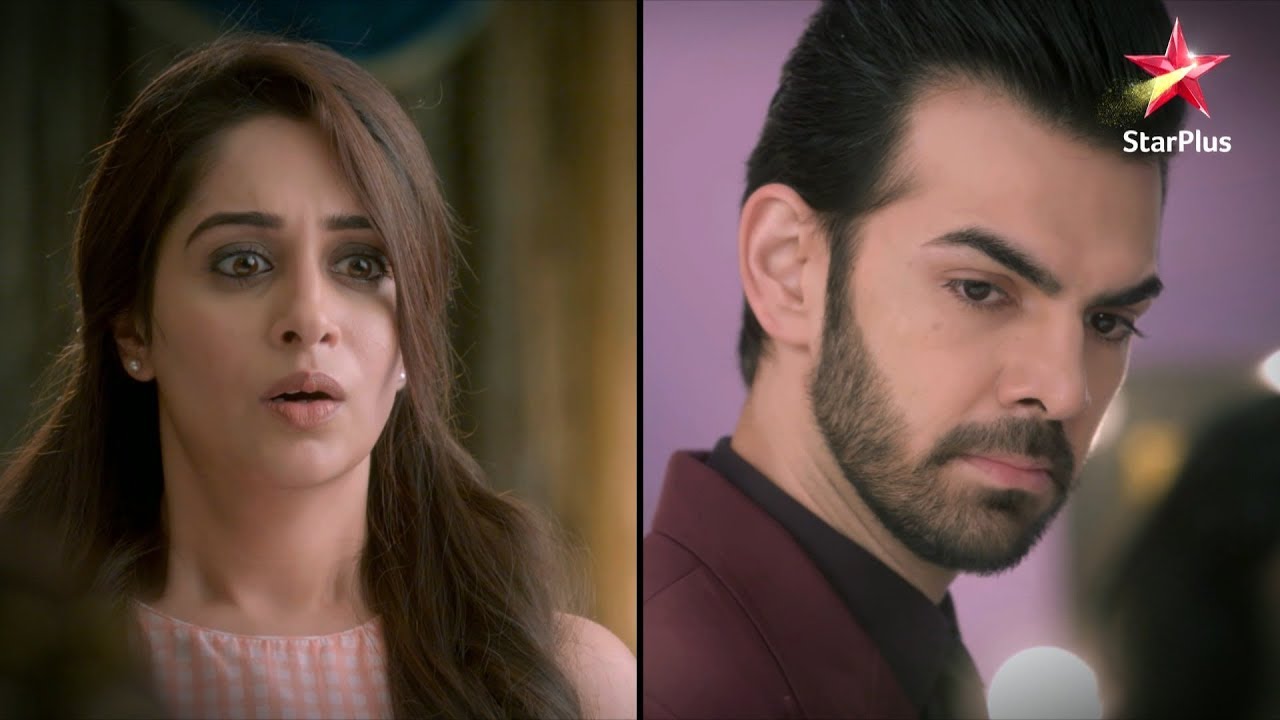 Kahaan Hum Sonakshi’s truth revelation Raima’s return Rohit tries to help Sonakshi by finding Mhatre. Sonakshi’s good deed gets known to the Sippy family. Netra reveals that Sonakshi has put her name and career at stake for saving Pooja’s dignity by having a secret deal with Mhatre. This shocks the entire family. Rohit follows Sailesh to know about his connection with Mhatre. He spies and learns about Mhatre’s location. Rohit blocks him by locking the door and rushes to meet Mhatre. He thinks to find Mhatre first and then inform the police. He gets determined to track Mhatre. Netra tells Suman and Nishi that Sonakshi fell in trouble when she met Mhatre and his family for an event.

Suman scolds Sonakshi for risking herself for Pooja’s sake. Veena and Naren feel too sorry. Nishi gets ashamed to insult Sonakshi so badly. She doesn’t know how to apologize to Sonakshi. Sippy family regrets for judging Sonakshi wrongly. They realize their mistake and turn speechless. Suman feels Sonakshi has done a mistake to put herself in trouble. She thinks if she supported Sonakshi before, she would have known everything. She regrets that Sonakshi’s career got ruined because of the murder case. Suman asks Nishi to not say anything against Sonakshi now.

Nishi faints in a shock. Pooja and Yash apologize to Suman and Sonakshi. Sonakshi didn’t wish to present her favour to them. She was keeping her deed a secret so that Pooja doesn’t get embarrassed again. Naren is happy that Rohit has chosen a selfless girl like Sonakshi. Veena’s belief in Sonakshi is proved right. Suman wants to talk to Sonakshi, but the latter wants to spend some alone time. Sonakshi cries her heart out when she is alone. She then realizes that Rohit had gone to find Mhatre. She calls him up to know if he is fine.

Mhatre meets someone, who arranges his trip. Mhatre gets the tickets to run from the country. Rohit chases him. They have a fight scene, where Mhatre flees. Rohit informs Sonakshi that he is after Mhatre and will soon catch him. In no time, Rohit himself gets kidnapped. He falls in trouble. Mhatre’s goons kidnap him and drag him to some dark place. Mhatre wants to know why is Rohit after his life. He asks Rohit about his identity. When he learns Rohit is Pooja’s brother, he understands that Sonakshi has done everything for Rohit’s love.

He realizes Rohit and Sonakshi’s love affair. On the other hand, Sonakshi rushes from her home to find Rohit. The family learns that Rohit got kidnapped. They try to find him and help Sonakshi in her search. Sonakshi tries hard to get clues about Rohit. Mhatre laughs on Sonakshi’s efforts to save Pooja’s pictures from leaking. He reveals the truth to Rohit. He tells Rohit that Sonakshi got trapped for Pooja’s sake. He wants to take revenge on Sonakshi. Rohit realizes that Sonakshi went to this extent to help Pooja. Meanwhile, Raima’s mum worries since she had come across Rohit in the market area. She rushes to meet Raima, who gets conscious of hearing Rohit’s name. Raima will return to Rohit’s life and block his love story with Sonakshi.