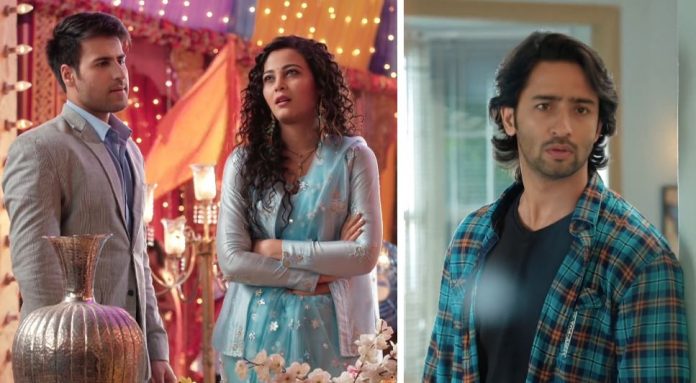 Rishtey Pyaar Twists to knock Abir’s life Meenakshi gets the information of her husband, who has been threatening her on the phone calls. She wants to stop him by taking legal action against him so that he stays away from her sons. Mishti doesn’t know why is Abir so upset with her when she just joked with him. She gets missing Abir. She goes to meet the doctor. She has no idea that Meenakshi is at the same hospital. Mishti gets a big surprise when she meets the doctor, Abir’s new avatar. He tells her that he loves her a lot. Mishti reciprocates his feelings. Kunal and Kuhu get together in handling the work at pandal just for Abir’s sake. Kunal wants to avoid her.

He gets reminded by the lawyer that he has to pretend as a good husband so that he gets a divorce soon. He apologizes to Kuhu and takes her help. He turns sweet towards her and gets cheating her once again. He hides his hidden intentions. Abir and Mishti have a sweet romantic sweet. Meenakshi misses to see them. Kuhu too tries to win Kunal’s heart. She doesn’t know that he is behaving nicely with a bad intention. Kuhu is happy that he is changing into the person she loved before. Kunal and Kuhu get to spend more time. Meenakshi meets her husband and warns him against returning in her life. She isn’t his family now.

She wants him to never meet their son Abir. Abir is worried that Kunal hates Mishti. He wishes that their terms get better. He invites her in the pandal. She doesn’t want Kunal to get angry again. He asks her to try to lessen Kunal’s annoyance. She knows Kunal is much important for Abir. She promises Abir that she will try to get friendly with Kunal. Abir gets busy in the function. He wins all the praise by one and all. Abir performs with his dear ones and adds more fun to the function. Meenakshi wants to make sure that Abir doesn’t learn about his dad. Mishti tries to end differences with Kunal. She tries hard to end his hatred.

She reminds him that he has married Kuhu after falling in love with her. She asks him to remember his love than his hatred. She lectures him to focus on the good things.

Kunal stays unaffected. He gets accusing her of acting innocent and trapping Abir by her sweet face. He reprimands her for rejecting him and getting problems in his family. He vents anger that Mishti has trapped Abir in her fake love. Mishti fails to understand Kunal’s hatred. She gets disturbed when he doesn’t forgive her and leaves with a warning. 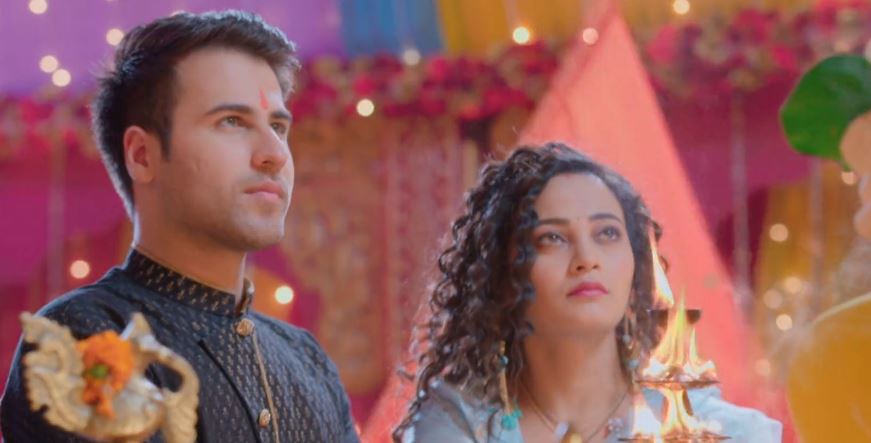