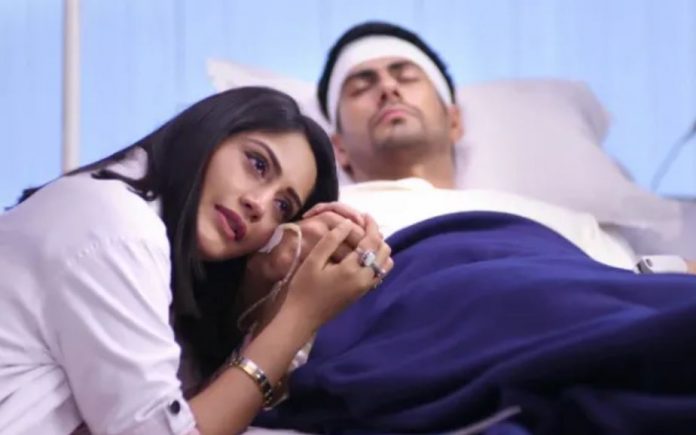 Sanjivani Love realization; Past comes knocking Juhi breaks the good news to everyone that Sid’s surgery is successful. She allows everyone to meet Sid. Ishani fails to meet Sid because of Rishabh’s cheap plans. She tells Rishabh that she needs to see Sid for once. Rishabh hinders her meet to trouble her more. Ishani tells the senior doctor that she wants to meet Sid, who has risked his life for her. Ishani starts feeling for Sid. She is falling in love with Sid. Shashank gets the news that Sid’s surgery is successful. He thanks Juhi for saving Sid’s life. Ishani gets reprimanded by the senior doctor, who reminds her the hospital rules.

He asks her to obey the rules as she also believes in abiding the rules. Ishani pleads them to let her meet Sid once. She is thankful that Sid got saved. She finishes her work and rushes to Sid. She finds him with Shashank. Sid’s mum avoids Shashank once again. Sid wonders the reason that she didn’t meet Shashank even once. She tells him that she will meet him later. She asks him to get well soon. Sid spends time with Shashank and his friends.

Shashank teases Sid when the latter asks for Ishani. Shashank is happy that Sid and Ishani are bonding well. Ishani finds a way to be with Sid. She takes the duty of nursing Sid. Juhi lets Ishani be with Sid, knowing they have turned friendly now. Ishani gets late in reaching Sid. She sees him sleeping. She holds his hand and weeps. She feels guilty. She gets teased by Asha. Ishani doesn’t accept that she feels for Sid. She gets nursing Sid. Sid gets happy when he finds her with him. Ishani informs his mum that he is recovering. She gets to see Sid everywhere and realizes her pulsating heart on seeing Sid. She realizes that she is in love with Sid.