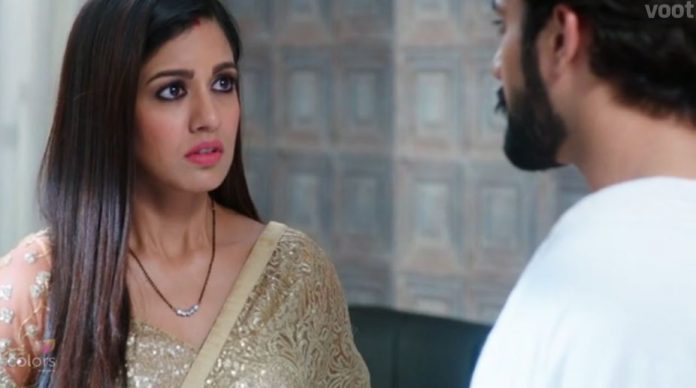 Bepannah Pyaar Bahu Begum Choti Sardaarni Spoilers Meher gets obstructed by Sarabjeet further. She wants to meet Param at his school and pick him. She goes to take him home, but she is denied the access. She tells the guard that she is Param’s mother. The guard doesn’t listen to her and asks her to leave. He doesn’t allow her to meet Param, thinking she isn’t his legal guardian. Param cries for Sarabjeet and Meher. She tries hard to reach Param, who is sitting hungry and waiting for his parents.

Razia asks Noor to restrain herself from wrong thoughts. She doesn’t want Noor to run away from the house. Shayra asks Noor to never leave them. Asgar exposes Noor that she had knew the truth of her mum’s death and even then she had taken the step to marry Azaan. Shayra and Azaan can’t believe this. Razia gets worried when she witnesses the bad omen. She fears that something bad is about to happen. Ghazala makes an entry and raises the tension in the family.