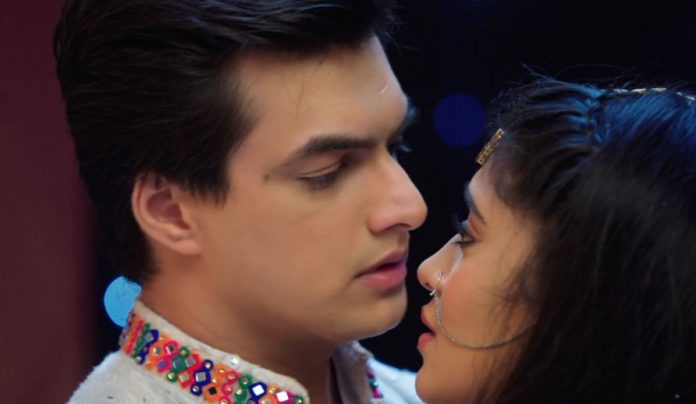 YRKKH Kasautii Zindagi Choti Sardaarni lined spoilers Sarabjeet asks Meher to have medicines. He wants Meher and her coming child to be healthy. He takes care of her. Meher refuses to have medicines. Sarabjeet administers the medicines with genuine care. Meher knows he is very much caring. She also understands his protectiveness towards Param. She doesn’t want Sarabjeet to keep her away from Param. He wants her to get fine first and not rush to go home for Param’s sake.

Kasautii Zindagii Kay:
Prerna will be giving a big test, when she will be choosing Anurag over Mr. Bajaj. She decides to break her marriage with Mr. Bajaj. She is helpless because of her growing feelings for Anurag. She feels she has taken a big responsibility of Mr. Bajaj’s daughter. Mr. Bajaj risks his own life to compel Prerna to choose him. She is worried because of Mr. Bajaj and Anurag’s enmity. He tries to frame Anurag once again, so that he can win Prerna’s love by constantly attacking on her lover. Mr. Bajaj’s heinous plans will be known to Prerna soon.

Yeh Rishta Kya Kehlata Hai:
Damini finds Naira’s past. She wants to use the proofs against her. Kartik and Naira get kidnapped. They get drugged by the goons. They struggle to get their freedom. The kidnapping twists bring them closer and together. They decide to drop the custody case. Damini alleges Naira for leaving Kartik for a motive. Damini stains Naira’s character. Kartik decides to break his silence and take a stand for his true love, Naira. He recalls the promise he made to Naira regarding Kairav’s custody. He wants to drop the case and keep Naira’s wish.

Madhav and Zaroon get into a new fight for Saltanat. They find Kainat playing the deadly game. Kainat puts Saltanat in danger. She ties a bomb to Krish. She tortures Saltanat. She asks Madhav and Zaroon to shoot at each other. She asks them that they have to give the right answer for her question, the one who loses will be shot. Saltanat hears Kainat and gets her memory back. Kainat takes her to the cliff end to push her down. Zaroon saves Saltanat from falling down.

Saltanat sees Kainat pressing the bomb remote. She stabs Kainat and pushes her down the cliff, to save Krish’s life. Saltanat gets her memories of Zaroon and family. She gets happy to be with him. She remembers Zaroon is her husband. Madhav and Krish have also become important for Saltanat now. She doesn’t want to part ways with Krish. Kainat dies in the show. Saltanat, Madhav and Zaroon’s love triangle begins.