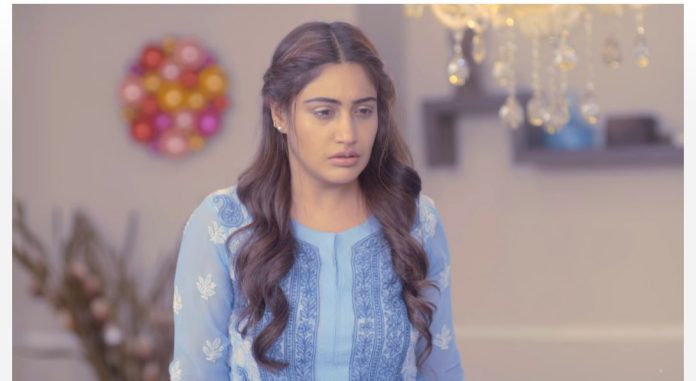 Sanjivani 2 Rude shocker for Ishani Upcoming today Ishani gets stubborn and tells NV that she will not be treating Sid. She wants him to respect his decision. NV finds her hurt as well. She asks him not to fake his emotions, if he is worried for her, then he shall send Sid away. NV asks Philo to do the dressing to her wound. Ishani clears out that she has no relation with Sid. She isn’t able to forget the humiliation that Sid caused to her, by abandoning her in the marriage mandap. She tells them that Sid has broken her heart, Sid has hurt her feelings and disrespected her. She threatens to leave Sanjivani if Sid isn’t sent away. She tells them that Sid and she can’t stay in Sanjivani at the same time.

She doesn’t stir her feelings. She stays adamant that Sid has to get ousted. She asks NV to choose between Sid and her. NV is left with no choice. He doesn’t want Ishani to go away from Sanjivani. He has worked hard to get Ishani on her duty. He agrees to her and asks Rahil to just do as he said. Rahil disobeys him. Rishabh tells NV that he will fulfill his order. He prepares Sid’s transfer papers. Sid is taken out of Sanjivani, while Rahil cries for him. Rahil blames Ishani for turning stone hearted and taking revenge on him.

He didn’t expect this from her. She tells him that old Ishani is dead now. NV worries for Ishani. Bebe takes Ishani to some bar and cheers her up with some bunch of silly jokes. She tells Ishani that NV has done a lot for her, she should move on with him and forget Sid. She is glad that Ishani wanted Sid out of her life. Ishani hates Sid. She meets NV at home and thinks of moving on. NV shocks her by bringing Sid home. Ishani slips in depression again. NV apologizes to her when she questions his move. He tells her that he did wrong as a husband to trouble her with more sorrow, but she did wrong to turn away from her duty.

He asks her to treat Sid and not run away. Ishani recalls the times when Sid helped her, loved her and supported her. She also recalls the time when he abandoned her and left her to shatter. She shouts out her hatred for Sid. She madly loved him and her anger bursts out. She tells NV that she will never treat Sid. NV worries seeing her emotional breakdown. What will be Ishani’s decision finally? Keep reading.