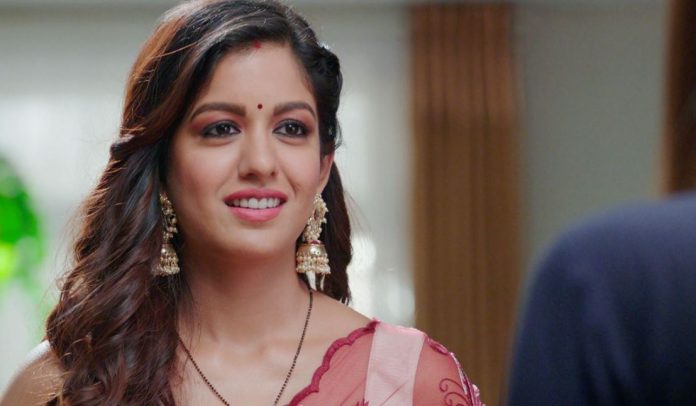 Voot Bepanah Pyar Upcoming Choti Sardarni snips Meher exposes Patil for his fraud. She tells him that the common people will get justice by punishing him, while the court will give the verdict soon. She gets Patil arrested. Sarabjeet tells her that one who is evil pays for his crimes. He feels proud of him. He tells her that he is always with her. Meher and Sarabjeet get applauded by one and all. Kulwant is happy for them. She wanted a good life for Meher. Sarabjeet asks Param to demand Meher to keep them in her house. He teaches Param. Meher gets to hear his planning and finds it cute. She thinks to stop Sarabjeet and Param at her home.

Voot Bepanah Pyar Upcoming:
Raghbir is affected by his life’s sorrows. He walks away from his house. He clears his dilemma and goes home to confess love to Pragati. He apologizes to her for doing wrong with her. Pragati learns that Raghbir is drugged. She doesn’t want him to lose himself. She tells Raghbir about the blood reports, the drugs traces are found in his blood, that can damage his brain cells. Raghbir tells her that he never took any drugs in his life. She tells that Kunti is administering the drugs some way to him.

He doesn’t believe Pragati. He scolds her for blaming Kunti, who loves them a lot. Kunti meets Sahas and tells him that Pragati knows about their crimes, she has planned everything against them. Sahas gets angry knowing Pragati’s clever plan. She wants him to stop his madness and forget Pragati. Harshit tells that Pragati was trying to divide them and rule. Sahas takes the extreme step to drug Raghbir and put his life in danger. Pragati gets worried for Raghbir and asks Sahas to not harm Raghbir. Sahas blackmails her about Raghbir’s life. Pragati tells that she is ready to do anything for Raghbir’s life. Sahas proposes her for marriage and shocks her.