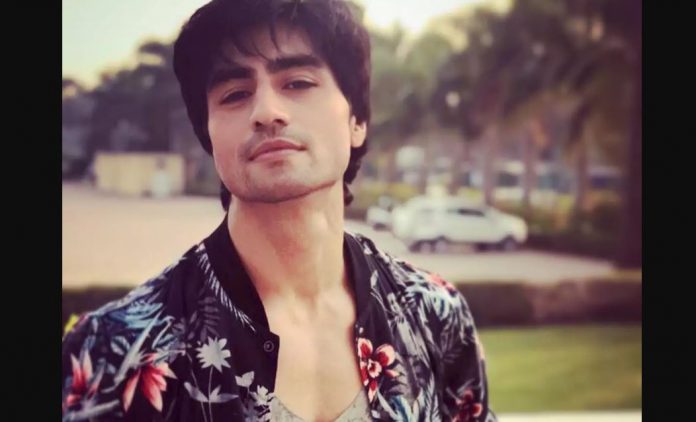 Starplus Classic Season 2 Wanted Two hit romantic tales Star Plus always had long running shows in the past years, which didn’t let much scope for the next seasons to come. Even when the shows were much famous, the makers didn’t thought of Season 2 and instead went to attempt different stories with different casts.

Harshad Chopda was one such actor, who gave two hits to the channel. Tere Liye revolved around the love story of Anurag and Taani, played by Harshad Chopda and Anupriya Kapoor. They studied in the same school and were good friends, until the separation period. Their fathers, who happens to be best friends, get them married when they are teenagers.

The situation demands the marriage, since Taani’s father gets suffering with last stage of cancer and stays worried for her future. Prem’s father relieves his tension by getting Prem and Taani married in a private ceremony. He promises to make the public announcement of the marriage after some years when they grow older and able to understand their relation. Prem and Taani remember their marriage and don’t feel comfortable about it. Later, they start falling in love with each other.

Taani’s dad dies and it leads to the couple’s separation for eight years. They get into different relationships, which don’t work out for them. They get abandoned by their would be partners. To save himself from disgrace, Anurag decides to accept Taani. They then get into an unavoidable situation and decide to get engaged. True love knocks once again. Anurag and Taani’s story completes after many tragedies.

Another of Star Plus’ iconic shows, Kis Desh Mein Hai Meraa Dil starring Harshad Chopda as Prem and Additi Gupta as Heer was much appreciated and always had a hope to return with Season 2. The show was all about Heer and Prem’s undying love, how they stick to their love principles, despite the hurdles faced in their life’s tough times. They become a target of many evil conspiracies. They also face heartbreaks and many ups and downs, even then they prove that their love stays the same.

Shoot in your comments.