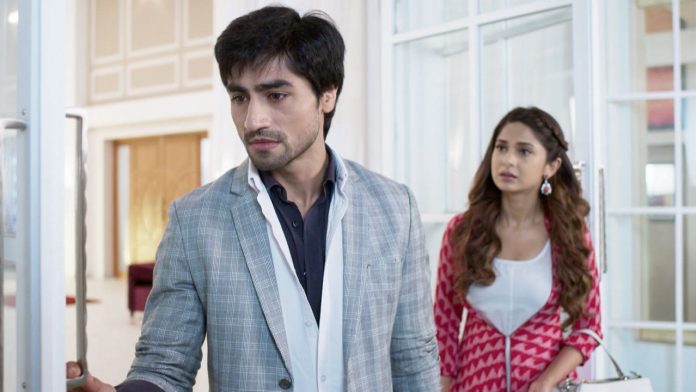 Colors Bepannah Aditya Zoya Hit Series Throwback Bepannah brings a hate and love story around two individuals, unknown to each other, but brought together only by fate. Aditya Hooda and Zoya Siddiqui get betrayed by their spouses. Aditya is married to Pooja, while Zoya is married to Yash. Both of them had love marriages.

They wonder what lacked in their relationships that their partners looked for love outside the bond. Aditya is left with no option than to vent out his anger, while Zoya isn’t able to accept the harsh truth. Zoya goes into a denial, while recalling her happy marriage with Yash. She can’t believe that Yash had been cheating her since a year. She tries to evaluate the facts. Aditya realizes that Pooja wanted to tell him about the affair. Aditya and Zoya get the divorce papers by post, which reaches them quite late.

They get struck with the truth that Yash and Pooja were deciding to divorce them and get married. Another truth comes for Aditya that Pooja was pregnant with Yash’s child. So many shocks make Zoya torn down. Zoya commits suicide on failing to accept the truth. Aditya reaches Zoya and rescues her life, giving her a new aim in life, that’s to manage Yash’s company.

Zoya gets busy in business, while inspector Rajveer investigates the accident case, giving it a shape of a murder case. Rajveer suspects Aditya and Zoya to be in a relationship, and killing Yash and Pooja in an accident intentionally. Aditya and Zoya come together to proof their innocence, since they were really not known to their spouses’ betrayal. In their journey of proving themselves right, they start liking each other and eventually fall in love.

Shoot in your comments to express your likes and dislikes on the show, and this very post Colors Bepannah Aditya Zoya Hit Series Throwback.