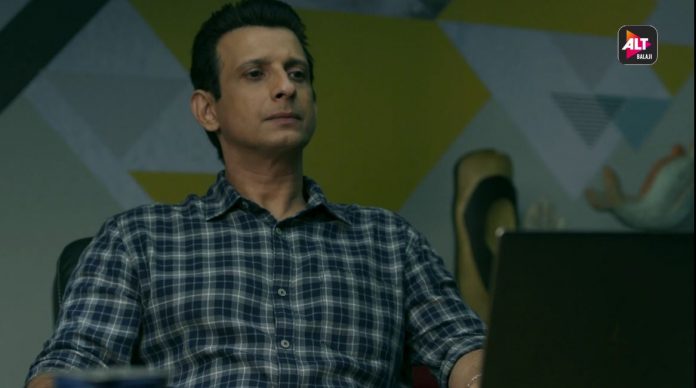 Baarish Episode 11 Highlights Anuj’s intense decision Anuj rushes to meet Gauravi and complain about Aniket. He finds her sharing a laugh with Manit. He goes away from Gauravi, feeling she doesn’t need his company. Gauravi looks for Anuj. Rakesh informs Anuj about the new deal. Anuj is ready to get away from the city for a while, being heartbroken with Gauravi’s behavior. Anuj leaves Asmi’s Kanyadaan. She calls up Rakesh and learns that Anuj has left for Surat. Rohit marries Asmi. The family blesses Asmi.

Asmi wants to become like her role model Gauravi. Gauravi wishes her. Later, Gauravi confronts Aniket about inviting Deepti. She tells that Anuj felt bad for Shreya, who tried to commit suicide. Aniket tells her that Shreya can’t be trusted. He tells that Shreya was just creating a drama. She tells that they couldn’t fulfill Asmi’s wish. Aniket asks her to confront Anuj for his leaving. Gauravi takes a stand for Anuj. Shreya can’t accept that Rohit has married Asmi. She fakes tears in front of Padmini. She takes Padmini’s sympathy.

Gauravi gets sad and misses Anuj. Anuj finishes his deal and returns home. Gauravi goes for the checkup. Anuj calls her to inform his arrival. She lies that she is at office. He calls up at her office to know about her. He learns that she isn’t at her office and even Manit is out. He suspects them. Anuj confronts Gauravi about her affair with Manit. Gauravi gets off her feet on hearing Anuj’s suspicious remark. Anuj tells her that he has seen her happy with Manit. He tells her that she looks good with Manit, who is better than him.

Consequently, Gauravi turns helpless and sheds tears. Anuj feels that their connection and chemistry got lacking, since they don’t spend time together. He breaks her down by the suspicion. He tells her that they will also get divorced, since its very common these days. She accepts that she has an affair. He tells that he already knew about it. He wishes her the best for her life and lets her free.

Reviewed Rating for this particular episode Baarish Episode 11 Highlights Anuj’s intense decision: 4/5
This rating is solely based on the opinion of the writer. You may post your take on the show in the comment section below.