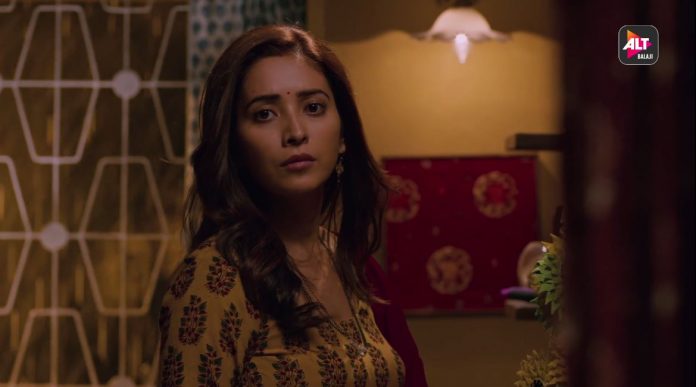 Baarish Episode 12 Gauravi and Anuj’s estranged relation Gauravi leaves Anuj’s house after he imposes his suspicions on him. Anuj cries for her, though he doesn’t stop her from leaving, thinking she is happy to get her freedom. He feels he loves her and she deserves to get free from the unwanted marriage. The misunderstanding ruins their marriage. After a while, Aniket reaches Anuj’s house to talk to him. Aniket apologizes to Anuj for hurting his heart. Anuj tells that he just worries for Shreya. Aniket also loves Gauravi a lot and mends his ego for her sake.

He explains that Gauravi wants Anuj to be respected. Anuj lies that Gauravi is sleeping. Aniket makes a leave. He doubts that something is wrong. He calls up Gauravi. He asks her not to lie and tell the truth. He gets worried for her. He wants to know what’s happening in her life. Gauravi tells that she is at Zeenia’s place. Aniket wants to take her home. Gauravi tells her family about Anuj and her problems. She wants to deal with the problems herself. She keeps her self esteem.

Later, Gauravi goes to her office. Manit tells her that he has got an evidence against Rishi, which will prove her innocence in the legal case. He tells that Anuj’s property will get released as well. Gauravi doesn’t know how to tell this to Anuj. Phalguni gets a job in Rakesh’s company by Anuj’s help. She fills his ears against Gauravi. She thinks to try and woo Anuj, who is emotionally weak. Gauravi thinks of her good moments with Anuj. She goes to meet Anuj at his office. She collects the house keys from the reception when he ignores her. Anuj watches her from far. She goes home and cleans up the place. She prepares dinner for Anuj. She fulfills her duties and makes a leave.

Reviewed Rating for this particular episode Baarish Episode 12 Gauravi and Anuj’s estranged relation: 4/5
This rating is solely based on the opinion of the writer. You may post your take on the show in the comment section below.