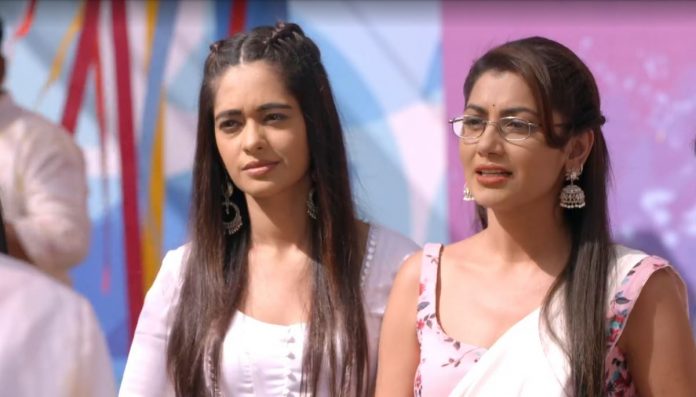 Kumkum Bhagya New Episodes airing promo latest A great news for the fans of Kumkum Bhagya. Abhi and Pragya have won million of hearts by their sweet love story. They have proved out that love unites two people and also their souls. Abhi and Pragya got separated, and still stayed connected through their hearts. Its been twenty years that they have stayed away, feeling lonely and longing for each other. They have been waiting to unite once again, and also get their daughters united.

The wait for Abhi and Pragya’s union will be finally over. Prachi and Rhea’s lives will be changing once they know the biggest truth of their lives. Rhea wants to destroy Prachi, who is in love with Ranbir. Rhea loves Ranbir and wants to marry him. Ranbir loves Prachi since she is a selfless soul. Ranbir and Prachi’s love story gets a secret enemy, Rhea, unknown to them. Abhi and Pragya’s love will the big hurdle, that’s their daughters’ hatred.

How will the duo manage to sort out the hatred between Rhea and Prachi? The show has been airing the old episodes until now. The latest promo brings the good news for the fans. The show will begin airing the new episodes very soon, in early July. Though the date hasn’t been released from the makers. Still, the promo brings excitement to watch Abhi and Pragya’s eternal love story once again. How likely are you waiting for your favorite show? Shoot down your comments below.