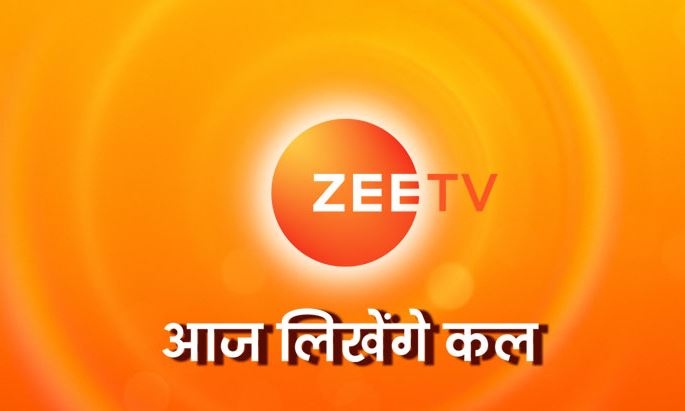 Zee5 Toothbrush thrilling tale Loss of love Vinod and Riya have an argument over their monotonous life. Riya wants to go out for a movie. Vinod doesn’t find it exciting. He then surprises Riya with a marriage proposal. Vinod wakes up from his dream. He misses Riya when he gets to see her toothbrush in the washroom. He prepares his breakfast. He lives alone. He follows the same routine and a month passes. He gets to see Riya at a cafe. He is overjoyed to see her.

He thinks of meeting her, and stops himself on finding her with some other guy, Vicky. He stays mentally disturbed, after breaking up with Riya. He refuses to move on in his life. He trashes Riya’s toothbrush, which was her only memory. He recalls his married life with Riya. Riya was feeling suffocated when he stopped her from socializing. She didn’t wish him to control her life. She ended her ties with him, since he was too obsessive.

His psychological disorder broke her heart. He didn’t wish Riya to leave him and go. He suffocates her to stop her at his house. Riya moves on with Vicky. Vinod keeps track of Riya’s life by following her on the social network. He loses his cool on knowing about Vicky and her. Vinod gets adamant to not move on in his life and chooses to live with Riya’s memories. 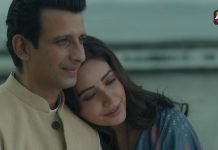 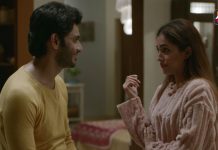 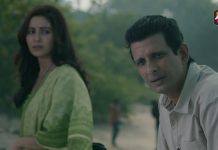