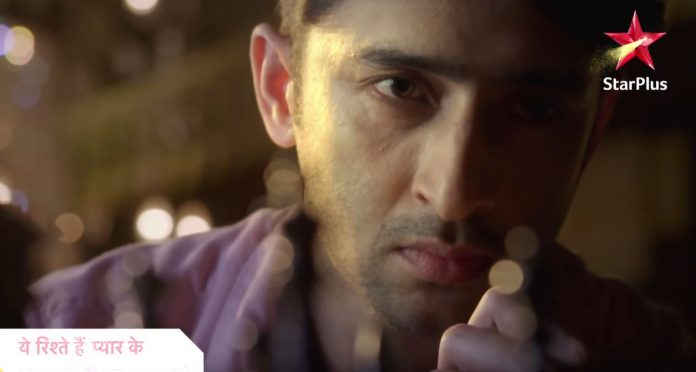 Yeh Rishtey Hain Pyaar Ke Abir faces huge thrilling twists Abir will be seen struggling between his relations once again. He feels that he will be losing out to the life’s challenges, since his sister Ketki and his love Mishti are on either sides. He determines to become a shield for his loved ones and protect them.

He wants to secure Ketki’s happiness and also Mishti’s life. He doesn’t want Meenakshi and Kuhu to target Mishti. Mishti becomes a target of Meenakshi’s big conspiracy. Mishti is Abir’s love and close to his heart. Abir enters the game to play the last move and defend both Ketki and Mishti. He returns as a protector for his family once again.

Mishti and Kuhu’s rivalry track will be seen, amidst the new story of Ketki’s marriage. Ketki’s marriage gets fixed. Mishti gets trapped in a huge murder conspiracy. The thrilling track will be taking the drama at peak. The show is shifting its time slot to 9 pm prime. Anupamaa will be airing at the 10 pm slot of Yeh Rishtey Hai Pyaar Ke. The show begins on 13th July.