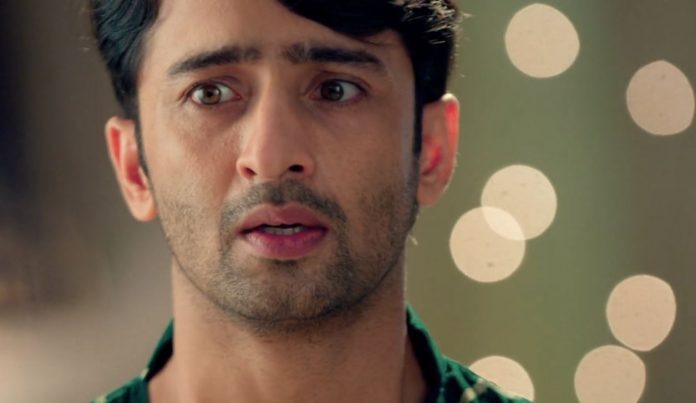 Star Plus Top Spoilers 3rd August 2020 Prime Shows Yeh Rishta Kya Kehlata Hai Kartik gets upset with Naira when she takes the big decision of selling the house. The house gets auctioned. Goenkas put the house on sale. They get warned by the officials to vacate the house in a day. The family cries and collects their most valuable idols and stuff in a jiffy. Dadi cries a lot, since she has spent her life’s major phase in the house. She recalls that her husband had built the house for the family. She loses the peace along with the house.

She is still content that her family, especially Kartik is with them. Kartik didn’t know Naira’s decision before. Naira tells him that she can build the Goenka empire once again once they run the business successfully. Naira finds the family sinking in sorrow. The family wishes that some miracle happens. Naira turns the magic wand and brings the official documents to stop the officials from sealing the house.

She tells the officials that they will get their money, the house won’t get sold. Kartik tries to stop Naira. Naira asks him not to stress, she has managed everything. Kartik wants to know how did she manage the funds. Naira tells them that they should focus on placing the idol back in the house first. She opens the house doors and welcomes the family. She tells them that they didn’t lose the house, they still have a chance to fix everything in every possible way. Kartik wants to know what did Naira sacrifice to save the house. The Goenkas bless Naira for saving their house. They didn’t imagine that they can get their house back so easily.

Star Plus Top Spoilers Yeh Rishtey Hai Pyaar Ke:
Rajvansh family plays dumb charades with Varun. He triggers Mishti by telling about the murder. Mishti gets scared. She tells him that she didn’t do any murder. She spoils Abir’s efforts by losing her control. She tells that she didn’t murder Karan. Kuhu and Meenakshi want to know what is she saying. Varun asks Mishti what is she saying, if she is saying about Karan, his brother. Mishti tells them that Karan attacked her on finding her alone.

Varun can’t believe it. Mishti tells that she had hit Karan in self defense. Varun angrily calls off the alliance. He tells that he can’t marry Ketki, when her family member had killed his brother. Meenakshi yells at Mishti. Varun refuses to marry Ketki and ends up hurting her.