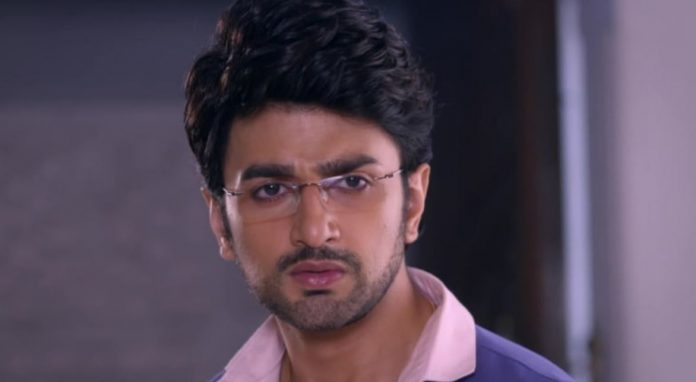 Guddan 6th August Upcoming Ganga shocks Jindals Avinash slaps Ganga and wants her to put an end to her conspiracies. Ganga doesn’t listen to her. Guddan summons Ganga. The family wants an answer from Ganga. Ganga gets dressed in a white saree. The family cries when they don’t find Choti Guddan. Ganga shocks them by their avatar. Guddan asks her about the baby. Ganga doesn’t disclose anything. Guddan scolds her for backstabbing her.

Ganga wants to ruin all of them. She is revengeful against Guddan. Guddan asks her why is she doing this. Ganga laughs at her. Guddan asks her to take her final warning and return the baby. The Bahus cry for Guddan’s pain and suffering. They can’t believe Ganga’s madness. Ganga’s behavior leaves them shocked. Ganga tells them that she lost Avinash because of Guddan. She wants to exact her revenge. She tells that the baby will pay for her parents’ mistake.

Guddan asks her to not play games. Ganga asks her to find the baby if she can. Guddan thinks Ganga has gone mad. Ganga plays the music and dances. She troubles Guddan further. The family gets a big shock when Ganga gets the hired goons to trap her enemies. Ganga tests Guddan’s patience. Avinash wants Ganga to behave humane. Ganga asks Avinash not to command her, when he has thrown her out of his life. She thinks he is just loyal to his family. She declares that she will not spare anyone. He asks her why is she after a baby’s life.

She reveals her evil plans and shocks Guddan. The Jindal family realize that Ganga has done such evil things behind their back. Ganga tells that she won’t tell them about the baby, until Guddan wins the game. She asks Guddan to play with her and make the game interesting. She tells that Guddan can win the baby if she obeys her rules and finds the baby herself. Akshat and Guddan have no option than to agree to her. Durga tells Guddan that everyone was against Ganga, but Guddan had believed Ganga again. She makes Guddan regret her decision. Ganga threatens Durga and shuts her up. She asks Akshat to control his anger.

Reviewed Rating for this particular episode Guddan 6th August Upcoming Ganga shocks Jindals: 2/5
This rating is solely based on the opinion of the writer. You may post your take on the show in the comment section below.