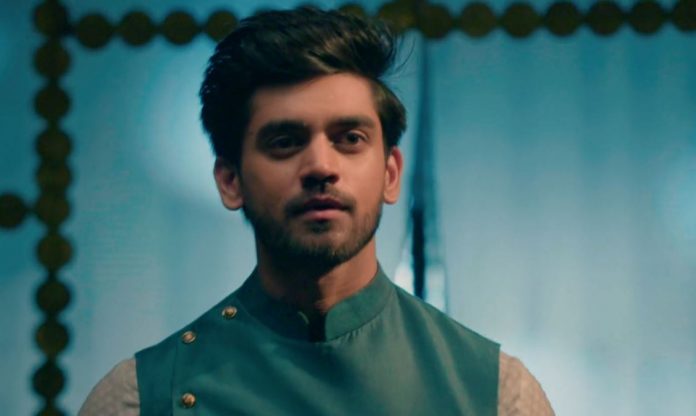 Avinash Mishra enters Star Plus Yeh Rishte Hai Pyaar Ke Avinash Mishra is the new entry in the show. He has replaced the actor Ritvik Arora. He is now playing the character of Kunal Rajvansh, Abir’s brother. Today’s episode brought Avinash’s dramatic entry in a total musical style. Kunal and Kuhu’s romance will be seen once again. Kunal returns home to support his brother. Kunal will learn about Varun’s truth, along with Abir and Mishti’s secret. Kunal’s character is brought back to lend support to the leads.

Kunal helps Abir in failing Varun’s plan. Mishti get saved due to Kunal’s entry on time. Varun doesn’t know the bonding between Kunal and Abir. Kunal promises to unconditionally support Abir. He has accepted Mishti as Abir’s wife. He wants them to stay happy. Kunal and Mishti share a friendly bond. Varun tries to break their bonding by using Kuhu’s hatred for Mishti. Abir wants Kuhu to control her dislike and walk on the right path. Abir, Kunal and Mishti will fight against Varun. Mishti’s secret will be soon out to the family.

It has to be seen if Meenakshi and Kuhu also help Mishti and stand by her, knowing how wrong was Karan and under what circumstances Mishti had to attack Karan in self defense. There will be much drama in Ketki’s marriage sequence. How excited are you for the drama dose in the show? Comment your opinion below.