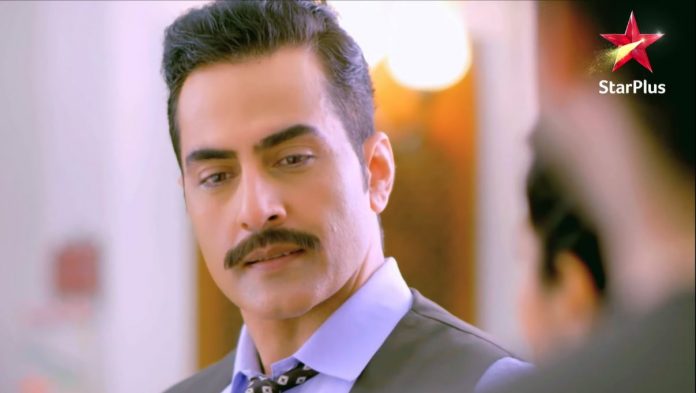 Anupama Update Starplus Devika reveals past 10th August Anupama looks after her family so well. She lives for them and completely forgets herself. She gets a surprise when her friend Devika visits her. Devika tells her that she wanted to meet her family. Vanraj and Kavya’s moment breaks when Kavya’s husband Anirudh walks in. Vanraj asks Anirudh how did he come in without knocking. Anirudh reminds that Vanraj entered his life without any warning that he will snatch Kavya.

He asks Kavya to give the house keys to him. Kavya tells that she will take him home. Vanraj asks her to stay back for the meeting. Anirudh tells that he will wait until she finishes the meeting. Vanraj gets jealous. He didn’t wish Anirudh to come back. Anupama is happy to meet her friend, but doesn’t want any issue in her family. She doesn’t want Baa or Vanraj to insult Devika or create any scene. Devika gets happy to meet Anupama’s children. She tells them that Anupama always talks of her family. She tolerates Baa’s strange taunts sportingly.

Baa wants Anupama to send Devika before Vanraj comes home. Anupama asks Devika if she isn’t getting late. Devika tells that she has come to stay at night, since she is going out of city tomorrow. Vanraj is restless thinking that Kavya is with her husband. He doesn’t want Kavya to bond with Anirudh. He speaks to Kavya. He gets angered when he finds Anirudh with Kavya. Anirudh makes sure that he grows Vanraj much jealous. Anirudh gets warned by Kavya. She knows that Anirudh is trying to spoil her relation with Vanraj.

She tells him that Vanraj is her present and she wants to focus on him. Vanraj arrives home and meets Devika. He didn’t like Anupama to keep friendship with Devika. He keeps his image better. He doesn’t tell anything to Devika. Devika tells that Anupama is lucky to get such a good husband. She tells about divorcing her husband, who cheated on her. Devika tells him that she has come to stay with Anupama and needs his permission. He grants the permission. He vents his anger on Anupama for not breaking his bond with Devika. Anupama tells that she will ask Devika to leave. He asks her not to spoil his reputation.

Anupama’s children didn’t know about her likes, dislikes and qualities. Anupama gets happy to see her children wanting to know more about her. Devika also tells about Anupama’s dancing skills. Anupama dances with them and gets praised. Devika puts light on Anupama’s past. How will Vanraj take it? Keep reading.

Reviewed Rating for this particular episode Anupama Update Starplus Devika reveals past 10th August: 4/5
This rating is solely based on the opinion of the writer. You may post your take on the show in the comment section below.