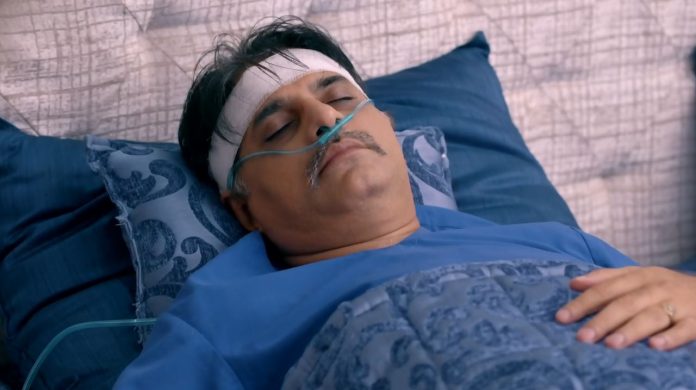 Kundali Bhagya Update Mahesh recovers 24th August Preeta clarifies to Karan that she didn’t send any legal notice to Karan. Rishabh knows she is saying the truth. Kareena asks Preeta not to lie, she can’t fool them. She asks Pandit to null the marriage, Mahira has to marry Karan. She doesn’t accept the marriage. She wants him to do any ritual and break the marriage. Pandit tells them that marriage can’t get null. Bani asks Karan to just kick out Preeta from the house by undoing the marriage.

Preeta asks Karan not to end their marriage, since she has to live in his house. Karan tells her that he also wants her to stay in his house. Preeta gets happy thinking he is supporting her. Mahira and Sherlyn ask pandit to break the marriage. Pandit tells them that no one can undo the marriage, the rituals are completed and now none can deny it. He tells that marriage has happened, relation will be same for all their life.

He asks them to accept Preeta as Karan’s wife. He takes their leave. Kareena feels bad for Mahira. Rakhi and Rishabh find an improvement in Mahesh. They find him smiling on hearing about Karan and Preeta’s marriage. Rishabh gets emotional. Mahira asks Rishabh to act according to the situation. He tells that he has seen the marriage happening, he never lies and can’t hide the lie. He tells that the marriage is the reality, she should also accept it.

Mahira tells that she will never accept the marriage. Ramona asks him to support them, the marriage is a deceive. Rishabh asks Sameer to take Mahesh to his room. Preeta gets happy when she sees Mahesh blessing her. She tells Kareena that she wants to see Mahesh. Kareena doesn’t permit her. Sherlyn asks Mahira not to do any madness. Mahira ruins things. Sherlyn thinks she is trying to commit suicide. She asks Mahira not to harm herself.

Other side, Sarla gets worried by the bad omen. She fears that Preeta is in trouble. She tells Janki that something bad is about to happen with Preeta. She prays for her daughter’s safety in the Luthra mansion. Janki consoles her. She asks her to keep patience, Preeta will soon return. Sarla asks her to find out if Preeta is being insulted by Sherlyn and Mahira again. She cries in worry. She tells that she doesn’t know what would happen with Preeta.

She feels much hurt seeing the way Preeta hides her pain. Janki wishes that Karan paid respect to Preeta as his wife. Sarla tells that Karan would never realize his mistake, he has hurt Preeta’s heart a lot, he abandoned Preeta, he doesn’t deserve her. She sheds tears. Kareena asks Shrishti to take Preeta home. She commands them to never come back. Preeta refuses to go away. Ramona asks Karan to marry Mahira, who madly loves her. Karan doesn’t answer her.

Preeta recalls the movement in Mahesh’s hand and goes to his room. Mahira wants to kill Preeta. She follows Preeta. Sherlyn asks Mahira to not do any crime. She suggests Mahira to play a fake suicide drama so that Karan throws out Preeta from the house. Preeta meets Mahesh and wants him to recover soon. She tells that everyone is misunderstanding her, but he knows the truth. She tells that they have to fight the evil duo Sherlyn and Mahira.

She asks him to support her in front of his family. She tells that Rishabh thinks good for everyone, his life is also in danger, they have to save Rishabh as well. She wants him to get up for her sake. Preeta gets glad to see his hand movement again. Rakhi looks for Preeta. Bani asks her to explain Preeta’s move. Karan wants his answers too. Will Mahesh get back to prove Preeta’s innocence? Keep reading.

Reviewed Rating for this particular episode Kundali Bhagya Update Mahesh recovers 24th August: 3/5
This rating is solely based on the opinion of the writer. You may post your take on the show in the comment section below. 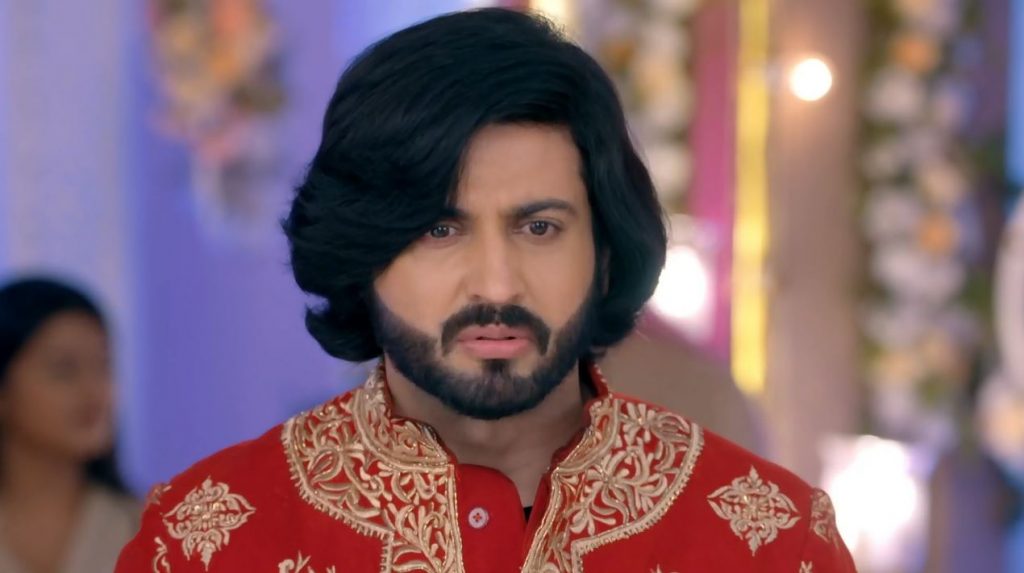