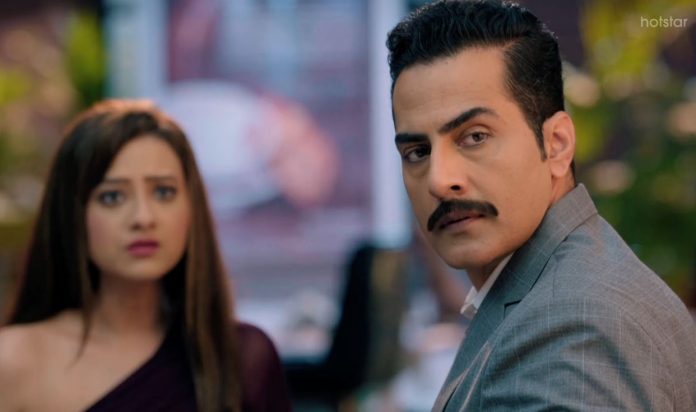 Anupama Kavya Vanraj caught Warning twists 28th August Anupama speaks her emotions to Kanha, who is like her friend. She is thankful that her son has come back. She wants her children to get her share of happiness as well. She is strong enough to withstand any sorrow. She just pray that her family stays happy. Paritosh tries to convince Vanraj. He bonds with him, but gets ignored. Vanraj is still angry. He goes to meet Kavya. Anupama asks Paritosh to keep trying until he melts Vanraj’s heart.

She is sure that Paritosh will win Vanraj’s love once again. Vanraj meets Kavya at a cafe. He is very happy that Paritosh came back home. He apologizes to Kavya for venting anger on her. He explains the tough situation. He sings praises of Anupama, who didn’t leave hope and courage. He tells that he was breaking his own family due to his anger and ego, but Anupama fixed all the problems by her maturity.

He tells how Anupama fought Rakhi and brought back Paritosh home. He is glad that Anupama has gone against him for good. He tells that he had threatened Anupama of ousting her from the house, even then she has taken the risk to bring Paritosh. He feels she has saved him from shattering, he was losing his son due to his attitude. He regrets his egoistic take. Kavya feels bad and jealous. She tells that he is jealous of Anirudh, same way she is insecure of Anupama. He confesses love to her. He cheers her up. They get caught red-handed by Sanjay.

Sanjay had heard their love confessions. Sanjay wants to confront Vanraj. He gets busy with his client. Vanraj isn’t scared. He tells Kavya that Sanjay doesn’t believe in spoiling relations, he will never break Anupama’s family. He is happy that Anupama trusts him a lot, she will not believe Sanjay or anyone else. He is relieved. He thinks his affair will stay hidden. He thinks of calling Sanjay and requesting him to hide the truth. Sanjay calls up Anupama to tell the truth.

He feels sorry for her, hearing her talking of Vanraj. Anupama asks him not to worry for Meenu. Sanjay hides the truth from her. He doesn’t want to break her heart. Vanraj fails to connect to Anupama. He goes home to fool her so that she doesn’t trust Sanjay. Anupama tells Vanraj that Sanjay had called her to tell about a food festival organized at the cafe. She tells him that she has declined the offer. Vanraj feels confident, knowing Sanjay couldn’t tell her the truth. Sanjay feels he has failed in doing a brother’s duty towards Anupama.

He is much regretting since he got to know about Vanraj and Kavya’s affair. He thinks to put limitations on Vanraj before the affair news reaches Anupama. Samar and Nandini have a cute scene. Their story begins. Samar likes her, but doesn’t admit. He likes to fight with her. Baa tells that she couldn’t choose a girl for Paritosh. It was her dream to rule over her Bahus. She wants Anupama and Kinjal to obey her. She finds Pakhi with her friend. She doesn’t want Pakhi to bring disgrace for them. She goes to insult Pakhi’s friend.

Pakhi feels embarrassed. She argues with Baa for getting her insulted in front of her friend. She asks Baa to respect her friends. Anupama stops Pakhi from misbehaving. She makes Pakhi apologize to Baa. Baa blames Anupama for Pakhi’s matter. She complains to Vanraj about Pakhi coming home with a guy. Vanraj doesn’t want Pakhi to rebel like Paritosh. He summons Pakhi, who is mistaken that Anupama is behind the complaint. She dislikes Anupama for not keeping her promise. Vanraj lectures Pakhi. Ahead in the show, Sanjay asks Vanraj not to break Anupama’s heart. He threatens to expose Vanraj’s truth. Anupama senses the tension between them. 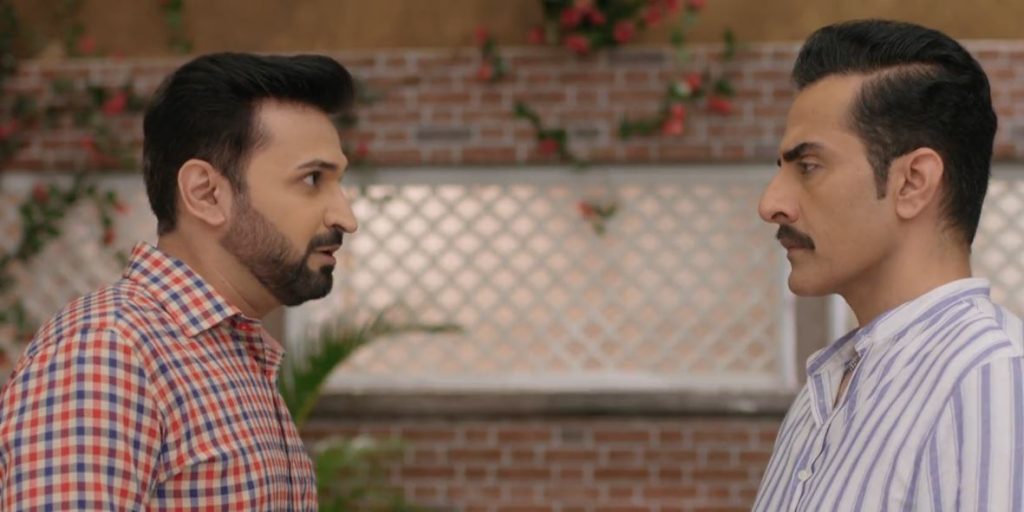 Reviewed Rating for this particular episode Anupama Kavya Vanraj caught Warning twists 28th August: 5/5
This rating is solely based on the opinion of the writer. You may post your take on the show in the comment section below.