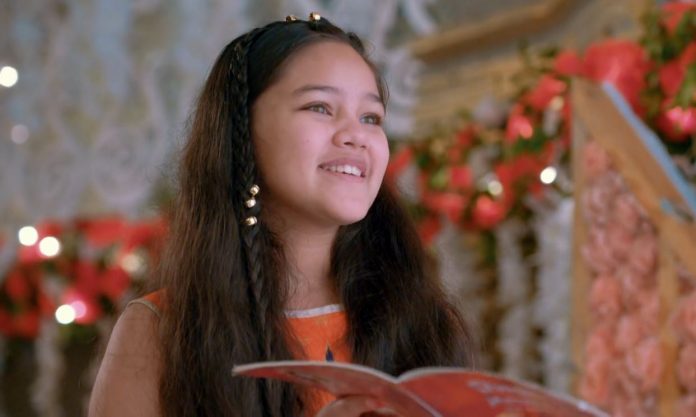 Kasautii New twists Samidha to unite Anurag Prerna Ronit prepares for Shivani and his mehendi ceremony. Komolika compliments him. She tells him that just he is his family, she blindly trusts him, she is lucky to get a selfless brother. She knows that he always supported her, by going against the world. She knows that he is marrying Shivani just for the sake of her revenge. Ronit also praises her. He tells her that she means a world to him, he can do anything for her, no sacrifice would matter.

They both cherish their bond. She asks him to remember their revenge motives. He also feels lucky to have a loving sister. He promises his forever support. Komolika tells Mohini that they will wait until everyone gets ready, so that the entire family makes a good entry in the function at Bajaj mansion. Prerna gets upset that Mr. Bajaj isn’t coming for the function, due to flight issues. Veena tells her that Samidha has come.

She realizes that Samidha is really like Sneha. They find Samidha resembling Prerna and Anurag in looks. They stop when they realize that they are talking of Anurag. Samidha hugs them. Veena gets emotional, but Samidha makes her happy. Komolika makes the dramatic entry with her Basu family. Veena angrily stares at Anurag, feeling hatred for him. Mohini understands that Veena hates Anurag. Komolika finds Veena a sharp-tongued lady. Prerna defends her mother.

She doesn’t want Komolika to insult Veena. Veena feels Anurag is doing wrong by demolishing the orphanage. She doesn’t want to confront him, knowing its worthless. Priyanka requests Komolika to speak to Anurag and stop the demolition. Komolika acts good towards her. She tells that she already tried hard to save the home of orphans, but he is too raged up right now. She adds that Anurag doesn’t want to spare that orphanage land for his business purpose.

She suggests Priyanka not to ask Anurag about it and anger him. She cooks up a story to make Priyanka quiet. Priyanka thanks her for the advice. Komolika enquires about Samidha. Priyanka tells that Samidha has come in the function. Anurag finds Samidha decorating the corridor area. She gets hurt by a thorn. Anurag cares for her. Samidha gives a red cloth to him. She tells how much she loves the colour red. She reveals that she was wrapped in the red chunri when someone abandoned her in the orphanage. Anurag recalls dropping his daughter at the orphanage. He senses that she is his Sneha. He then misses out the truth.

He thinks Sneha is alive and away in London, since he assumes Prerna had taken Sneha from the orphanage. He dismisses his thoughts. Prerna finds Samidha hurt. Prerna takes care of Samidha. Anurag and Prerna get into an argument, while Samidha tries to get them on friendly terms. Also, Kuki and Kaushik’s love story progresses a bit. Their opinions about each other changes. They both develop a liking and start bonding well. Moloy also befriends Kuki to know about Sneha. He wishes to find any details about Sneha, so that he can give some relief to Anurag. 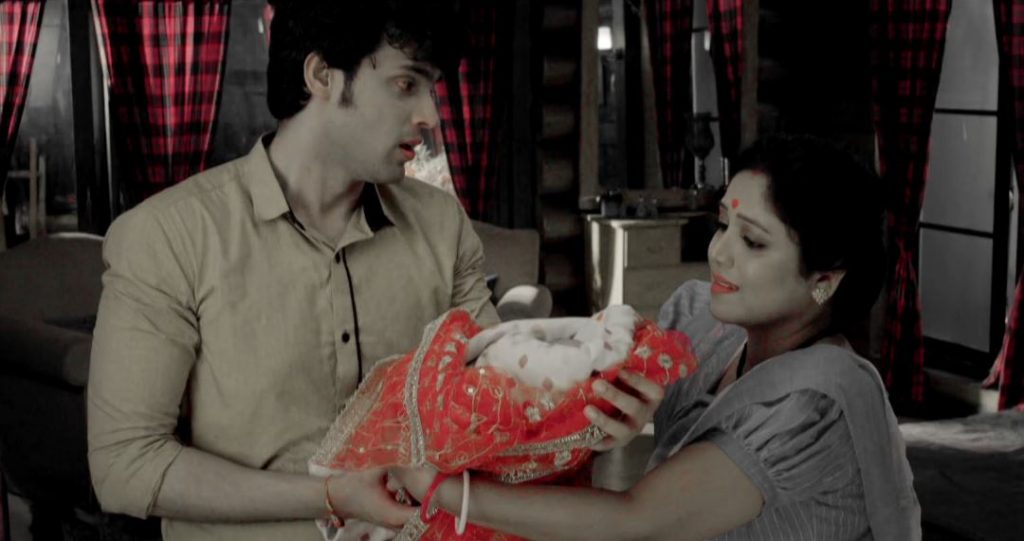 Reviewed Rating for this particular episode Anupama Starplus New storm Kavya guilty Paritosh shocker: 2/5
This rating is solely based on the opinion of the writer. You may post your take on the show in the comment section below.