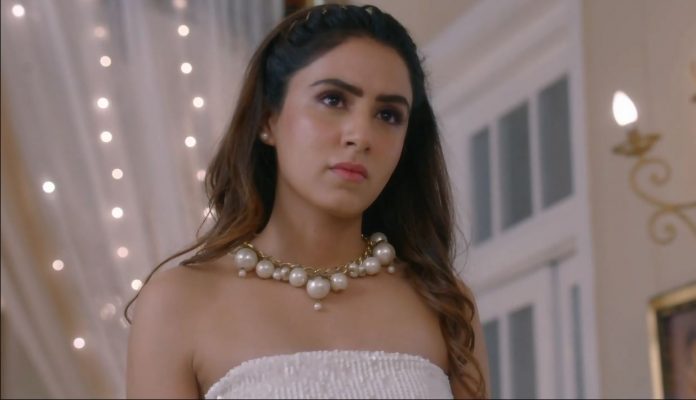 Kundali Bhagya 24th September Update Raavan Pawan entry Rishabh confronts Sherlyn for her love drama in front of Karan. She romances him further to put a stop to his questions. She makes him feel uneasy so that he leaves. She thinks its easy to get rid of Rishabh. On the other hand, Pawan comes home to meet the family. He learns that Prithvi is heartbroken because of Preeta’s deceive. His mum tells him that Prithvi has sunk in sorrow. Pawan loves Prithvi a lot. His mum knows that the brothers love each other a lot and can do anything.

Pawan gets worried to see Prithvi’s state. He gets revengeful against Preeta. Mahira calls Prithvi at the same time. Pawan answers the call. Mahira tells him about their deal. Pawan asks her to send her address. He tells her that he is Raavan, he will be kidnapping Sita today for his brother. He tells that he will not spare anyone who breaks Prithvi’s heart. Mahira gets glad to get someone against Preeta.

Rakhi wants Girish to handle all the work well. Preeta learns that the family is happy to welcome her. Kritika informs Bani that Akshay and his family are shifting to their city. Bani wants to have Akshay in the functions. Kareena doesn’t think they should invite anyone in the odd functions. She feels blackmailed to keep terms with Preeta. Rakhi requests Preeta not to create any problem in the function.

She tells that they can handle their issues in the family, no one should know about the problems. Preeta assures that she will not cause any problem. She tells Rakhi that she will always look after the family’s respect. She gets dizzy. Rakhi worries for her. Preeta tells that she couldn’t sleep well and feeling dizzy. Rakhi asks her to get ready for the reception. Preeta and Karan get into a funny banter. Mahira wants to ruin the function.

She gets jealous to see them. Preeta feels Rakhi has spoken to her like before, which means she has accepted her. Ramona wants to go away from the family. She feels Luthra family did wrong with Mahira. Rakhi and Kareena try to stop her. Kareena tells that she shouldn’t leave this way. Bani knows Ramona is too hurt. She doesn’t want Ramona to get upset and leave.

Ramona tells that she wanted Mahira’s reception, she has no rights to stay back. Rakhi tells that they are friends, they should be together. Ramona tells that she will stay for a day and leave tomorrow. Rakhi thanks her. She knows Ramona is hurt. Sameer hears the drama and feels upset. Preeta gets decked up to match Karan’s standards. Mahira dresses up in the same get up and gets sindoor for herself. She challenges Preeta that she will be meeting the guests as Karan’s wife. She doesn’t think Preeta can attend the reception.

Reviewed Rating for this particular episode Kundali Bhagya 24th September Update Raavan entry: 2/5
This rating is solely based on the opinion of the writer. You may post your take on the show in the comment section below. 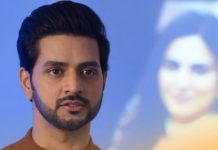 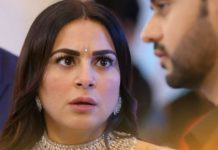 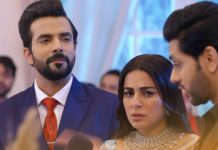